I have loved aviation and space exploration ever since I can remember. My first airplane ride at age 4 was on a Boeing 707, but my family's flying roots go back to World War II, when my mother's uncle, taught to fly by the Americans, likely flew at least some Boeing airplanes against the Japanese over the Chinese mainland during the war.

I went on to become an engineer and pilot myself, and finally a NASA astronaut. During my 15-year NASA career, I flew four space missions. My first three flights were aboard space shuttles (which became Boeing products in 1996). On my last mission, I served as the commander of the International Space Station, also a Boeing spacecraft.

Congratulations and thank you, Boeing, for 100 great years of flying heritage! 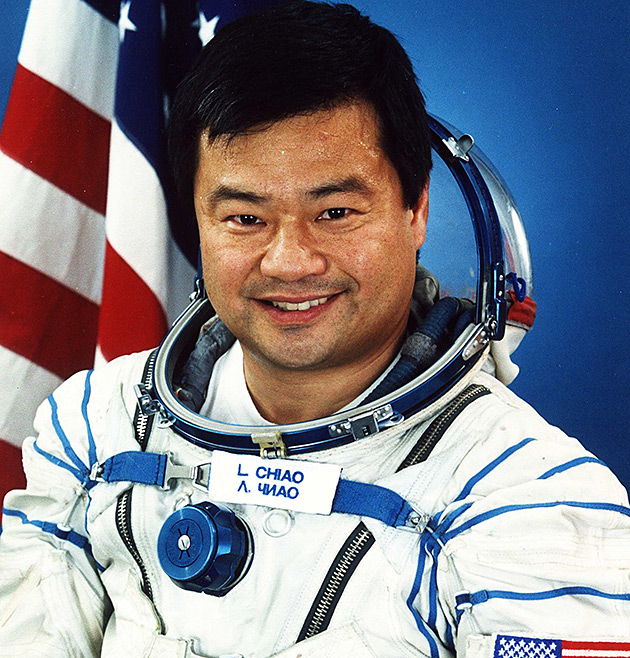