Uncovering my grandparents' story started while I was a soda jerk at the local pharmacy in Hillsboro, Ore. My grandfather Theodore, who passed away in 1970, owned Merrill's Restaurant just down the street. The patrons of his restaurant became patrons of the Hillsboro pharmacy, and in high school I got to learn about him through stories and the occasional menu. Theodore developed his love of cooking while he was a sergeant in the Marines with the task of running the mess tent and feeding hundreds of men during WWII.

While he was overseas, my grandmother Barbara lived in Southern California and worked for Douglas Aircraft. She was one of the riveters responsible for manufacturing B-17s. This Boeing-Douglas-Vega joint creation was pivotal in the outcome of the war, and her role in the factory was also pivotal for the advancement of women in the workforce.

Women like my grandmother forged the way for my generation. As a student pursuing degrees in industrial engineering and finance at Oregon State University, I was unsure what shape my future would take. My outlook changed when I met a manager from Boeing at a career fair. I can still remember the call from Human Resources stating that I had the opportunity to join Boeing as an intern in 2012. I was honored to support the Position 0/1 Wings Team on the 787.

Working on the factory floor and learning from knowledgeable mechanics was the best place to begin my career at Boeing. After subsequent industrial engineering internships in Supplier Management and Product Development, I had the opportunity to join the Business Career Foundation Program. This step allowed me to blend my industrial engineering skill set with my finance education. I have had rotations with 777X Estimating and Boeing Commercial Airplanes Cash Operations, and am currently with the Commercial Airplanes Working Capital team. 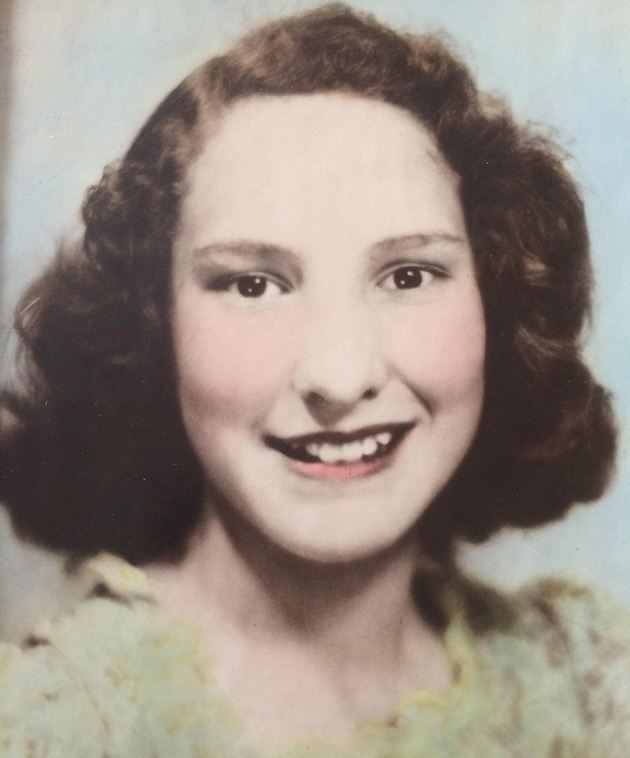 Barbara Merrill, a Rosie the Riveter on B-17s, inspired her granddaughter's generation.