Four years ago our family's path was forever changed when our son lost his legs in Afghanistan. Once it was determined he was stable enough to return to the U.S., a Boeing C-17, U.S. Air Force aircrew and medics brought him quickly and safely home to us. What made it even more special was the fact my husband is part of the Boeing C-17 program and has been for the majority of his Air Force and Boeing careers.

The next several months were a whirlwind of surgeries, doctor appointments and lots of rehabilitation at Balboa Naval Hospital in San Diego. Our family lives in Illinois, so I lived in California for several months while he went through rehab to ensure he had the help he needed while adjusting to his new life. What really touched my heart was all the support, visits and offers of help we received from the Boeing folks in the C-17 program at Huntington Beach, as well as the Air Force. Their support helped our family get through one of the roughest times in our lives.

I worked with Boeing on several different programs during the last 11 years of my Air Force career. After I retired I wondered if I would ever find the same kind of family like we had in the force. The support we received during this experience only proved to me even more that Boeing is the type of company I want to work for because it hires the kind of people who will be there for you in your time of need and understand family is about more than just blood. 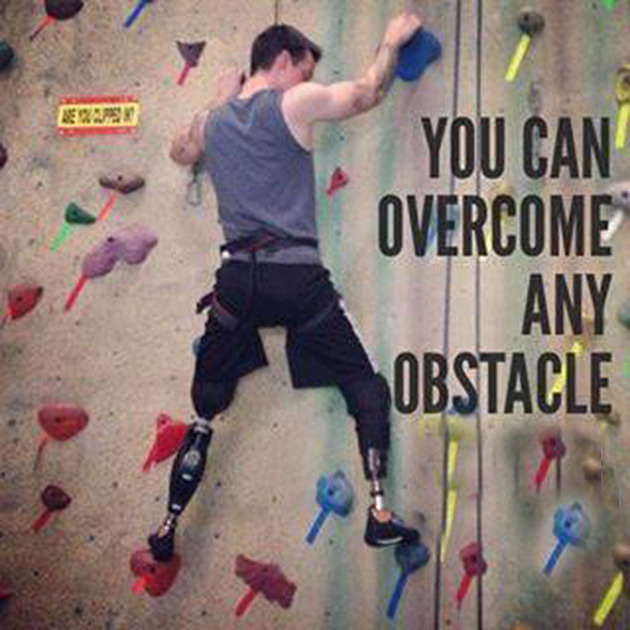