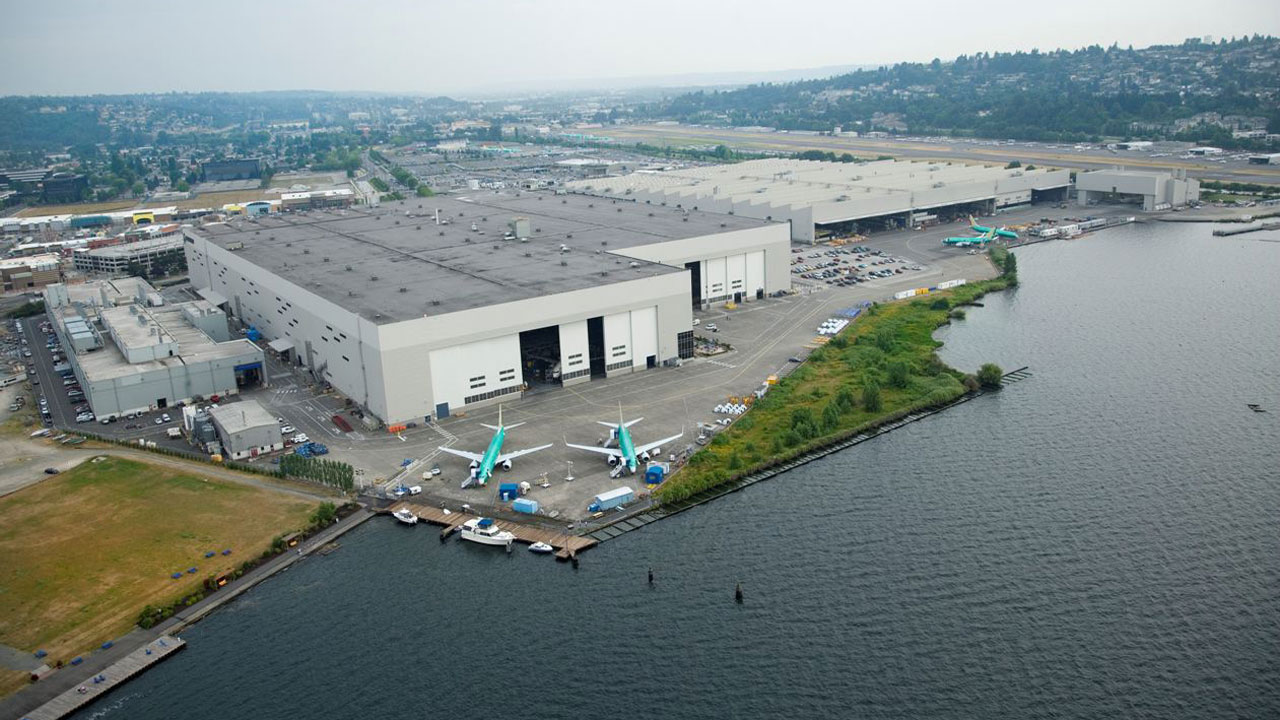 Boeing’s 737 factory at the Renton, Wash., site leads the industry as the most efficient airplane factory in the world. More than 11,600 commercial airplanes (707, 727, 737, and 757) or about 30 percent of the worldwide fleet flying today were built in Renton. According the Guinness World Records, the 737 is the “most produced large commercial jet” in aviation history. Covering 1.1 million square feet of factory space, the 737 program rolls out 42 airplanes a month and is expected to increase the rate to 47 a month in 2017 and 52 in 2018. From the time a fuselage enters the factory, it takes 10 days to complete an airplane. The final assembly building has two moving lines producing Next-Generation 737s and a third that will initially produce the 737 MAX beginning in 2015. The P-8, a Navy submarine hunter and maritime patrol aircraft, and a military derivative of the 737-800, is also built at Renton. 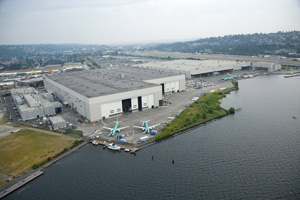 The Renton Site is synonymous with aviation history, with its roots dating back to WWII. Originally built by the Navy in 1941 to manufacture the PB2B Sea Ranger bomber, the Air Force bought the site in 1943 and constructed the adjacent Renton airfield to build the Boeing B-29 Superfortress. In 1954, the factory produced one of the most important airplanes in aviation history -- the Boeing Dash 80. The Dash 80 led to the Air Force KC-135 Stratotanker (first military jet tanker) and the 707 - the world’s first commercial airplane that ushered in the jet age and opened the gateway to international travel. The 707 paved the way for the most successful selling commercial jet in history – the 737 in 1965. Renton went on to produce the 737 family (Initial Model, Classic, and Next Generation), the 757, the 767, and the Navy’s P-8A Poseidon patrol aircraft. The newest family member, the737 MAX will begin production in 2015. 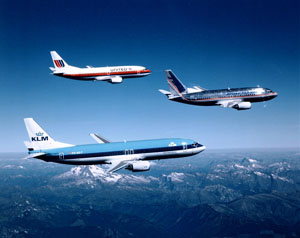