Members of the Royal Australian Air Force (RAAF) traveled to Washington state to celebrate the rollout of their first P-8A Poseidon aircraft.

The P-8A Poseidon is a derivative of the 737 which undergoes final assembly of its wings, tail and military systems in Washington. The airplane is also tested and delivered by Boeing employees in the Evergreen State.

This particular P-8A Poseidon is the first of eight currently under contract for the RAAF. It will depart Tukwila in mid-October for Naval Air Station Jacksonville in Florida where ownership will be officially transferred to the RAAF. It is slated to arrive at its home base in Australia in November. 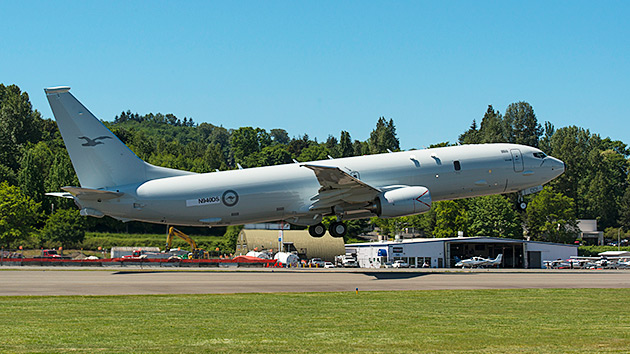 The first Australian P-8A Poseidon takes off for its first flight at Renton Field prior to being handed over to the Royal Australian Air Force. 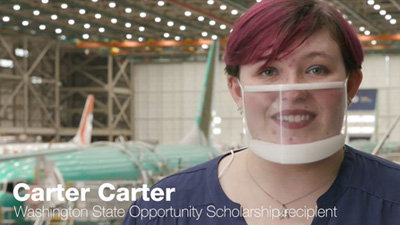