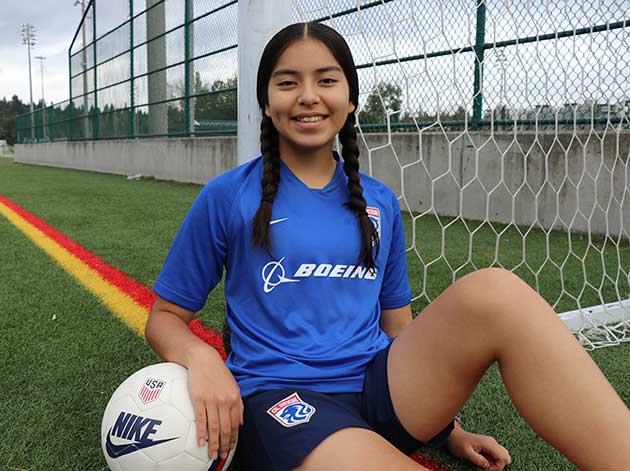 When 13-year old Tatiwyat recently met OL Reign defender Madison Hammond, she was in awe. Tatiwyat is a member of Tacoma-based OL Reign Academy, and describes herself as “a strong Indigenous scholar, soccer player and social justice activist.” For her, meeting Hammond, the first Native American to play in the National Women’s Soccer League (NWSL), was a revelation.

But last week, that pivotal moment was eclipsed when Tatiwyat learned she is one of two OL Reign Academy players to receive a Boeing Scholarship. The program launched in partnership with OL Reign this year, developed in an effort to help address the underrepresentation of girls of color in youth soccer. The scholarship covers Academy fees for both recipients for the 2020-2021 season.

“My lifelong dream of one day playing soccer at the college and professional level is moving forward,” said Tatiwyat. “The award has taken the financial burden away from my family this year and allowed me to connect with OL Reign First teamers! Now I am even more motivated to achieve my dreams.”

Boeing Scholarships are available to two players of color currently within OL Reign’s Academy who meet eligibility requirements for financial aid.  Applicants submitted essays describing how playing sports has impacted their life, which were judged by an impressive panel of players from OL Reign’s professional team including Jasmyne Spencer, Dani Weatherholt and Madison Hammond. 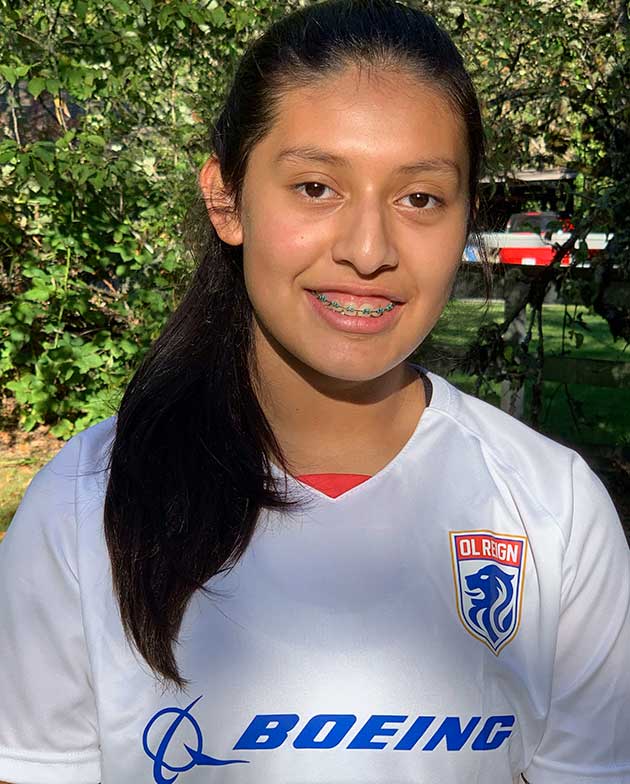 “We are honored to support the development of promising players of color through the new Boeing Scholarship,” said Bill McSherry, vice president of Government Operations at Boeing Commercial Airplanes. “As a proud, returning sponsor of OL Reign, we remain committed to ensuring equity and inclusion in our workplaces, communities and beyond.”

Tatiwyat’s teammate and fellow eighth grader Arianna was also selected for a scholarship.

“I am very happy and grateful to OL Reign and Boeing for choosing me for the scholarship and making it able for me to play this season,” said Arianna. “I’ll be able to play with your help during this hard situation we are all going through and so I can proudly continue playing for this amazing club of OL Reign Academy. Thank you!”

“The Boeing Scholarship Program provides an opportunity for players who have earned a chance to compete in a sport where players of color have traditionally been underrepresented,” said OL Reign Academy technical director Amy Griffin. “This will begin to equalize the playing field for girls of color, supporting all the hard work they invest to achieve their goals as athletes and individuals, while serving as inspiration for younger players of color.”

Boeing and OL Reign have a multi-dimensional partnership, which includes the Boeing logo on the back of all game-day jerseys. OL Reign Academy jerseys also sport the Boeing logo. Earlier this season, Boeing served as the sponsor of the Pride Match OL Reign played during the Challenge Cup. 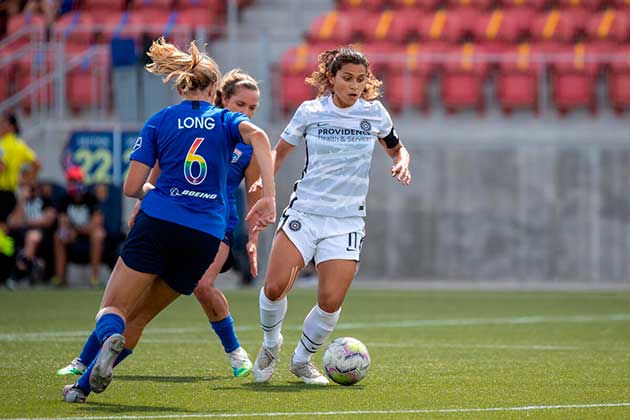 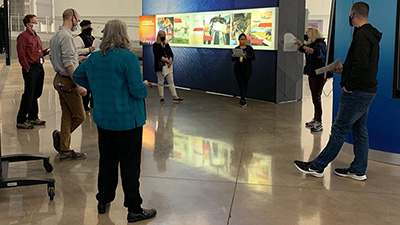