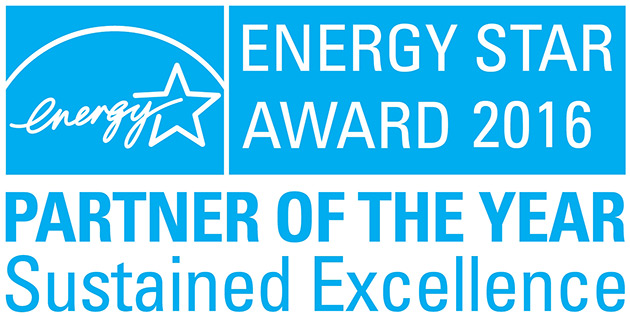 The U.S. Environmental Protection Agency (EPA) is recognizing Boeing with a 2016 ENERGY STAR Partner of the Year — Sustained Excellence Award for the company's continued leadership in protecting the environment through superior energy efficiency.

Boeing will receive the award April 13 in Washington, D.C. It is the sixth consecutive year the company has been honored with an ENERGY STAR Award.

"Our partnership with ENERGY STAR has provided guidance to achieve continued improvements in our energy efficiency," Newton said. "We are on track to meet our environmental targets of zero growth by 2017 in greenhouse gas emissions, even while increasing production rates and adding new manufacturing facilities."

"By continued collaboration with ENERGY STAR, The Boeing Company is helping Americans save money, save energy and do their part to reduce our nation’s greenhouse gas emissions that exacerbate climate change," said EPA Administrator Gina McCarthy. "I'm proud to recognize Boeing with the highest form of ENERGY STAR recognition, as the winner of the 2016 Partner of the Year — Sustained Excellence Award. Boeing demonstrates a strong commitment to energy efficiency and to preserving a healthy planet for future generations."

The 2016 Partner of the Year — Sustained Excellence Awards are given to a variety of organizations to recognize their contributions to reducing harmful carbon pollution through energy efficiency efforts. These awards recognize ongoing leadership across the ENERGY STAR program, including energy-efficient products, services, new homes and buildings in the commercial, industrial and public sectors. 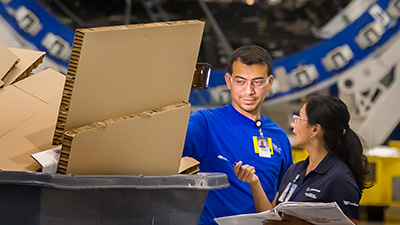