When a commercial jet flies overhead, you may be surprised to know only about half of the sound it generates comes from the engines. Air flowing around the airplane creates the rest.

While today’s airplanes have a 90% smaller noise footprint than those that flew at the start of the Jet Age, Boeing continues to work on making them quieter. A collaboration with NASA on this year’s ecoDemonstrator program is providing a significant boost to those efforts with the most extensive noise testing ever conducted on an airliner.

“We need to keep looking at ways to reduce noise,” said Michael Czech, Boeing’s principal investigator for the NASA research project. “One is to fly the airplane in a different way and the other one is to develop configurations or new airplane concepts that are inherently quieter from the get-go.” 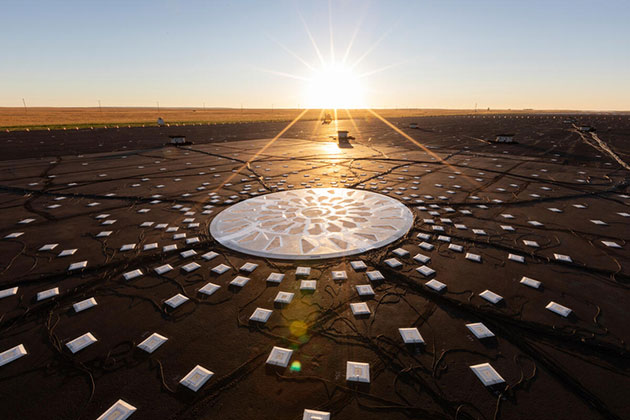 Over 200 acoustic sensors attached to the outside of the ecoDemonstrator 787 augmented microphones on the ground to produce the comprehensive information ever about airplane noise.

Nearly 1,000 microphones on the ground and 214 acoustic sensors attached to the outside of a 787 Dreamliner recorded sound levels during five days of carefully planned flights over the past week. This year’s ecoDemonstrator program, part of a strategic sustainability partnership with Etihad Airways, conducted the flights above the peaceful countryside surrounding Glasgow Industrial Airport in Montana, which Boeing maintains for airplane testing.

“This is going to give us the best information we’ve ever achieved” on airframe aeroacoustics, NASA technical lead Russell Thomas said. “It’s an opportunity we get very rarely and we think it will be of value for many years to come.”

Watch the video to see the sophisticated microphone array and learn more about how this project can help make airplanes quieter. 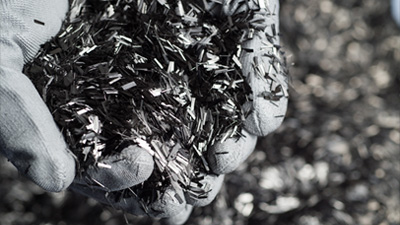