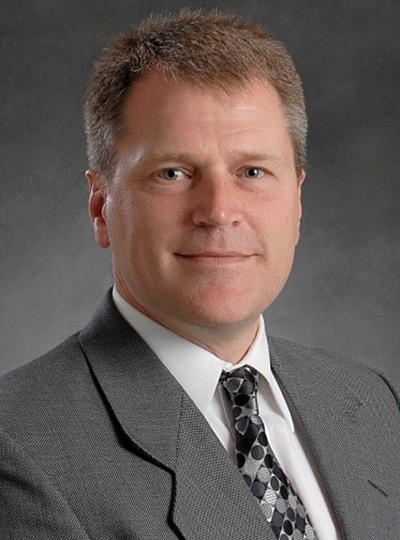 Brad Zaback is vice president and general manager of the Boeing 787 program. In this role, he leads the team that designs, builds and delivers the 787 Dreamliner family of airplanes. And, he oversees the execution of program priorities and the shaping of the long-term strategy for the 787 production system.

Earlier in his career, Zaback held positions of progressive responsibility in Engineering supporting the 747, 767 and 777 programs – a notable assignment was leader of Production Engineering for 767 Freighter Development.

Zaback joined Boeing in 1988. He holds a bachelor’s degree in Civil Engineering from the University of Washington.