Executive Biography of Bruce A. Dickinson 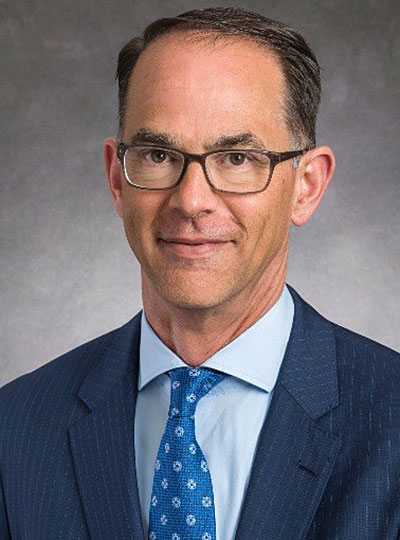 Bruce Dickinson is vice president and general manager for the integrated 747/767 program.

Dickinson transitioned to the Puget Sound in 2000 working as the deputy Safety, Certification, and Performance leader on the 737NG program. His next role came in 2002 when he managed the Renton Delivery Certification group, followed by the role of Senior Manager of Safety, Certification, and Performance for the 737NG. He transitioned to Everett in 2007 as the Integration Leader of the 777 program before taking the Director of Engineering role of 777 and 767 programs in 2010. He was named vice president and chief project engineer for the 747-8 Program in September 2011, vice president and general manager of the 747-8 program in mid-2014 and took on additional responsibilities as the 767 vice president and general manager in 2016. Dickinson holds a Bachelor of Science degree in Mechanical Engineering from Stanford University.