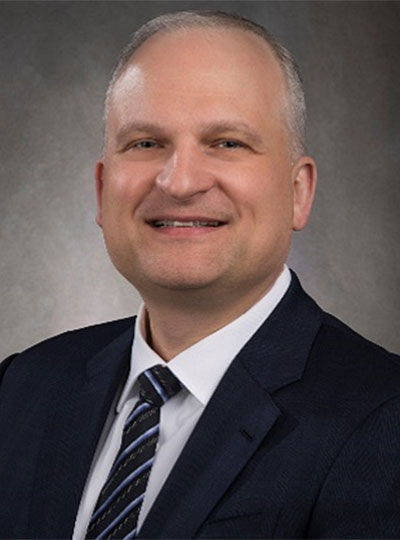 Previously, Clark was vice president of Commercial Services Programs for Global Services, where he was responsible for the execution, delivery, and financial performance of services programs, including Global Fleet Care, modifications, training, and freighter conversions. He also had responsibility for service centers in London and Singapore. In this role, he managed the integration of fleet performance, maintenance engineering and planning, reliability programs, materials management, information systems and supplier management.

Since joining Boeing in 2006 as the chief mechanic for single-aisle replacement studies, Clark has held several other leadership positions in Commercial Airplanes, including: chief engineer/director for 737 Airplane Integration and the Next-Generation 737 airplane systems; and 737 chief mechanic.

He came to Boeing after 17 years in the airline industry, most recently as the manager of systems engineering at Southwest Airlines. Prior to that he was a project manager at Trans World Airlines for a Boeing 757 acquisition. He also worked as an engineer, maintenance supervisor and airplane maintenance technician.

Clark holds a bachelor’s degree in aerospace engineering technology from Vaughn College of Aeronautics and Technology and a master’s degree in business administration from DeVry University. He also holds an airframe-power plant license from the Federal Aviation Administration.