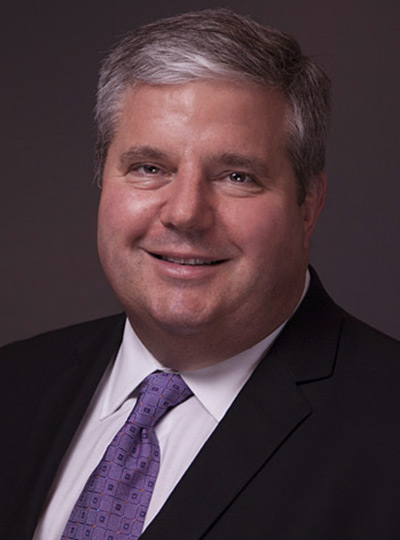 Ken Shaw is the vice president of Supply Chain for Boeing Global Services. This capability coordinates with suppliers worldwide for supply chain execution and parts to support the Government Services and Commercial Services businesses across Boeing Global Services. In this role Shaw is responsible for high-quality, efficient and repeatable delivery of services as well as innovation and technical development for advanced service offerings to the customer.

Previously, Shaw served as vice president and managing director of Boeing Defence Australia (BDA), a position he assumed in September 2015. In that role, Shaw managed all BDA businesses and functions and was responsible for establishing and executing new and existing programs, achieving business objectives, and implementing corporate strategies that positioned Boeing’s Australian defence activities for continued success. BDA is Boeing’s largest operation outside the United States with more than 2,000 employees across 14 Australian sites and three international locations.

Prior to joining BDA, Shaw served as vice president Supplier Management with Boeing Military Aircraft (BMA) where he was responsible for Platforms and Subsystems Contracting across Boeing Defense, Space & Security. Before joining BMA, Shaw was vice president, Supply Chain Management for Global Services & Support (GS&S). While there, he developed strategic supplier relationships for all GS&S programs while leading an organization with more than 1,400 employees at 10 sites across the United States, Australia, and the United Kingdom.

Shaw began his career in major subcontracts at Northrop Corporation's B-2 division. In 1992, he moved to Boeing to join the C-17 Globemaster III program. He also was responsible for leading both the Avionics/Flight Controls and Aircraft Systems organization and the Outside Manufacturing and Strategic Contracting organization across multiple Southern California sites.