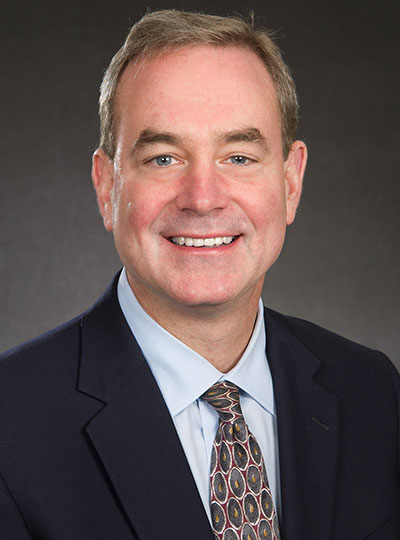 Mike Sinnett serves as vice president and general manager of Product Development for Boeing Commercial Airplanes. In this role he leads the team responsible for developing future production systems, products and services an assignment that ranges from individual technologies to derivative airplane offerings to future programs.

Prior to this role, Sinnett led Boeing’s New Mid-Market Airplane (NMA) program and the Product Strategy & Future Airplane Development team.  Earlier Sinnett served as vice president and chief project engineer for the 787 program. He led the effort for 787-8 and 787-9 airplane delivery including flight test, technical configuration of the airplane, product integrity and safety. He also served as the senior chief engineer of Airplane Systems for Boeing Commercial Airplanes.

Sinnett joined Boeing in 1991 and held progressively more responsible positions in engineering, including 747 and 767 avionics and flight deck design, and avionics design responsibilities during the 777 and the Next-Generation 737 development programs. Sinnett began his aerospace career at the McDonnell Aircraft Company in 1982 in the engineering cooperative education program.

He earned a bachelor’s degree in Aerospace Engineering at the University of Missouri – Rolla and a master’s degree in aerospace engineering as a National Science Foundation Creativity in Engineering Fellow at the University of Missouri – Rolla. Sinnett was named a Fellow of the Royal Aeronautical Society in March 2011, and an Associate Fellow of the American Institute of Aeronautics and Astronautics in January 2012. He was elected to the National Academy of Engineering in 2016.