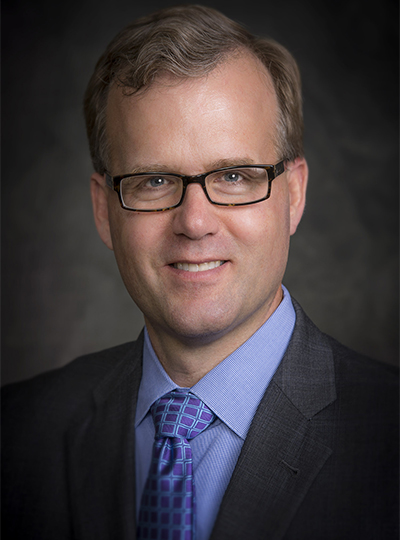 Walt Rice is interim vice president of Communications for Defense, Space & Security (BDS). Based in St. Louis, Rice is responsible for leading communications strategy and planning for the business. Prior to his current position, Rice was director of Communications for Strike, Surveillance and Mobility, a world leader in military aviation producing strike-fighter, surveillance and mobility platforms, as well as the modernization and modification of several U.S. Department of Defense and international aircraft programs.

Previously, Rice served in a number of leadership positions, including the director of Communications for Boeing Military Aircraft, Vertical Lift, Phantom Works, leading the BDS external web team, and serving as the deputy to the vice president of Business Support, Communications and Community Affairs for BDS. As deputy, he held two significant special assignments leading the Network & Space Systems Communications team and the company’s Tanker Protest Communications efforts.

When Boeing combined its Space and Defense businesses in 2002, he was selected to serve as the director of External Relations and oversaw all media relations, international, financial and crisis communications activities.

He joined the Boeing Communications team in Huntington Beach, Calif., in 1997 and held several positions of increasing responsibility supporting the company’s unmanned and manned space programs including the Space Shuttle and the International Space Station. He also served as the voice of the Delta rocket program, providing launch commentary for dozens of U.S. Air Force and commercial missions.

Before joining Boeing, Rice was Deputy Chief of Public Affairs at Davis-Monthan Air Force Base, Ariz., for the United States Air Force. He was responsible for all internal, external and crisis communications programs and special events for the base of 8,000 employees.