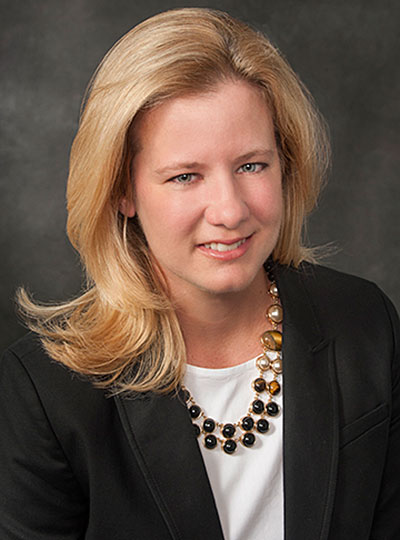 Prior to her current role, Amy served as Director, Legislative Affairs and was responsible for the Navy and Marine Corps portfolio within the House and Senate Defense Authorization Committees and the Commercial Aviation portfolio within the House Transportation and Infrastructure and Senate Commerce Committees. In this role she worked to secure legislative and financial support and regulatory relief or directives for key Boeing priorities, and managed engagements with the United States Congress. She also served as Director of Strategy within the Government Operations Strategy and Advocacy team, overseeing both the Boeing Commercial and Boeing Defense portfolios with responsibility for coordination of Boeing’s advocacy and key trade association activities related to Boeing priority legislative and regulatory campaigns. Key activities in this role included securing funds for F/A-18 Aircraft, Ex-Im Bank Reauthorization, Aircraft Certification Reform, the additional land acquisition in Charleston, SC, and an enterprise alignment project on Unmanned Aviation Systems (UAS).

Amy joined The Boeing Company in 2013 and brought years of experience and knowledge on both the legislative and regulatory fronts.  In her most recent Congressional assignment, Amy spent six years as Policy Director of the House Transportation and Infrastructure Committee. Her tenure as Policy Director included oversight of policy content, committee markups and conference negotiations on the 2012 FAA Modernization and Reform Act and the 2012 Surface Transportation Reauthorization (MAP-21).

Prior to that, Amy was Director of Floor Operations for then-House Minority (2007) and Majority (2003-2006) Whip Roy Blunt. As the Director of Floor Operations, Amy directed all vote counts for the House Republicans and executed all daily operations and communications for the Whip Team. Amy also served under House Majority Whip Tom Delay as Professional Staff, Select Committee on Homeland Security, and later as Policy Analyst/ Appropriations Associate.

Her experience also includes serving under Congressman Dan Miller in a progression of legislative support roles leading up to the role of Legislative Director.

Amy earned her Bachelor of Arts in Political Science from Florida International University in Miami, Florida.