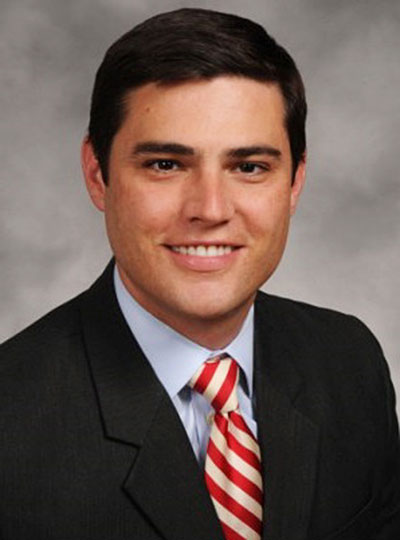 Before joining Boeing, Jeb worked at the U.S. Attorney’s Office for the Western District of Oklahoma, where he prosecuted white collar criminal matters and later served as the Office’s Appellate Chief.

In addition to his work at the Justice Department, Jeb has worked in private practice, both in Oklahoma City and at the Washington D.C. law firm of Williams & Connolly, where he counseled high-profile clients in internal investigations and bet-the-company civil litigation.