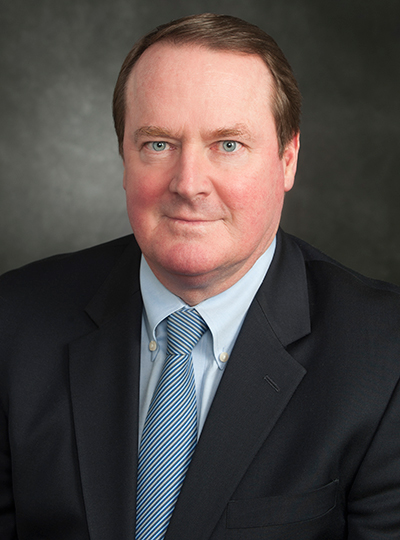 Prior to joining Boeing in 2000, Hofgard served as a senior advisor on space issues in the White House as Assistant Director for Aeronautics and Space in the White House Office of Science and Technology Policy. He worked on a variety of key issues, including negotiation of Russia’s formal partnership in the International Space Station; development of U.S. policy on the use of excess ballistic missiles; formulation of U.S. policy on use of the Global Positioning System; and development of the 1996 National Space Policy. Before his tenure in the White House, Hofgard served as deputy and acting chief of the International Program Policy Branch at NASA headquarters with responsibility for U.S.-Russian space cooperation and NASA’s activities within the United Nations. Prior to joining NASA, he was assistant director of the Center for Space and Geosciences Policy at the University of Colorado, Boulder.