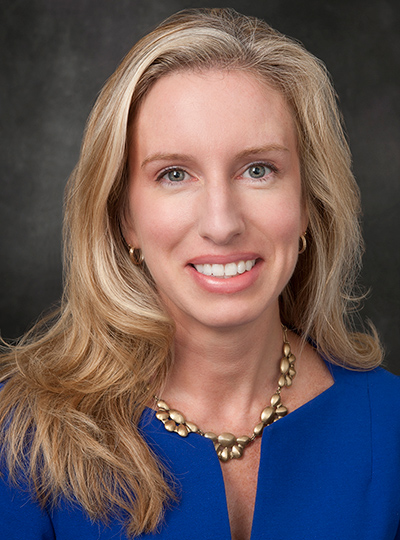 Prior to joining The Boeing Company, Jennifer had extensive management, legislative, and political experience in the U.S. Congress and in directing campaigns. Jennifer previously served as Chief of Staff to Senator Norm Coleman (R-MN) where she managed his staff in five offices. She oversaw legislation, including committee and floor strategy; appropriation requests; interaction with the Administration and other government agencies, constituent services, press strategy and outreach with other Members of Congress, their Chiefs of Staff and the business community.

From January 2003 to October 2006, she was the Senate Leadership Staff Director for Senator Ted Stevens, Office of the President Pro Tempore (PPT). This is a constitutionally mandated position in the U.S. Senate held by the highest-ranking Member of the majority party and third in line to the Presidency of the United States where Jennifer managed a staff involving policy, communications and special events, including policy direction and the Senate floor schedule and agenda. She had oversight of the construction and management of the National Botanic Garden expansion, the Capitol Visitors Center and ensured signing and proper procedures of legislative bills requiring certification by the PPT. She represented the US Senate with visiting foreign delegations, maintained extensive embassy contacts and participated in working groups on China, the Senate National Security Working Group, The National Bureau of Asian Research -- China and the WTO forum. Highlights include: Planning, overseeing and implementing two Presidential inaugurations, the State funeral of President Reagan, the Lying in Honor of Rosa Parks.

She also worked as Director, US-China Interparliamentary Group advising Members of Congress on US-China policy and legislation. Along with Senators Stevens and Inouye, she negotiated the agreement with the Chinese government to form the first official dialogue mechanism between the US Senate and the National People's Congress. From January 2001-October 2006 she was Senate Staff Director, Joint Committee on the Library of Congress.

Jennifer's other rich experiences include: Working on or directing five U.S. Senate election campaigns; Legislative Aide to Senator Ted Stevens (R-AK); Press Aide to Elizabeth Dole for President 2000; Program Associate/Media Coordinator at The European Institute; and, as Research Assistant at The Embassy of Chile.