Autopilot is a common feature on most major civilian and military fixed-wing airplanes, but it’s very rare to find on vertical lift aircraft. Thanks to a kit Boeing is developing for the Unmanned Little Bird, hundreds of rotorcraft could eventually be capable of flying unmanned.

Developing the kit has come through a unique process in which Boeing Test and Evaluation pilots are in the aircraft during flights, which has made development faster and less costly.

Watch the video to see the Unmanned Little Bird in action. 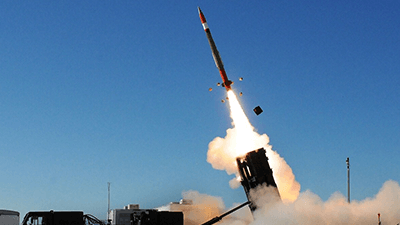