Ronald Johnston, Boeing Test & Evaluation chief test pilot for the KC-46, said the airplane performed flawlessly. During the flight, Johnston and the flight conducted an operational checkout of engines, flight controls and environmental systems and took the tanker to a maximum altitude of 35,000 feet before landing. 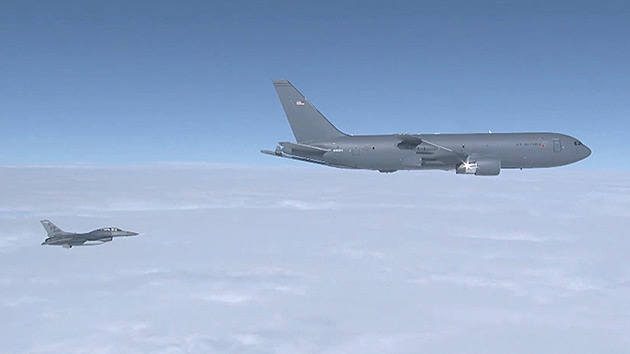 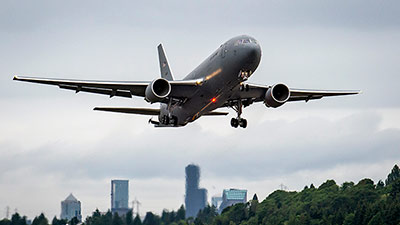