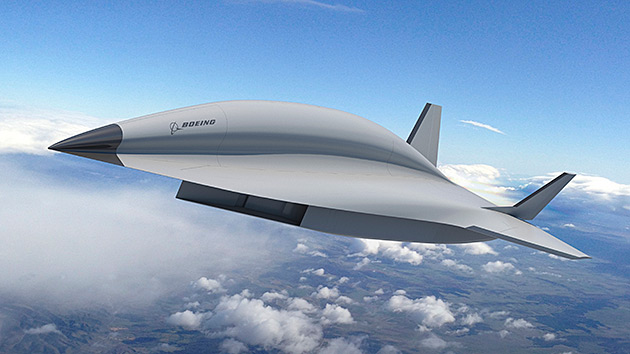 It's the stuff of sci-fi novels – an aircraft that can fly more than five times the speed of sound, jetting across world in one to three hours. If Boeing has any say, it’ll be a reality in 10-20 years.

In January, Boeing revealed a concept for a possible hypersonic aircraft design at the AIAA Scitech conference. While still in early research and design stages, the concept shows promise and is an exciting development as we look to a hypersonic future in aerospace.

“This is one of several concepts and technologies we’re studying for a hypersonic aircraft,” said Kevin Bowcutt, Senior Technical Fellow of hypersonics in Boeing Research & Technology. “This particular concept is for a military application that would be targeted for an intelligence, surveillance and reconnaissance, or ISR, and strike capabilities.”

While the concept is new, Boeing’s commitment to hypersonic research has spanned the last six decades, starting with the X-15 in 1956. Boeing and its legacy companies have pioneered hypersonic research and design, and flight-tested experimental vehicles, more than any other aerospace company, according to Bowcutt.

More technology advancements need to be made we see a real flight vehicle, but with Boeing’s expertise and more investment in research, we could get there as soon as 10 years from now. 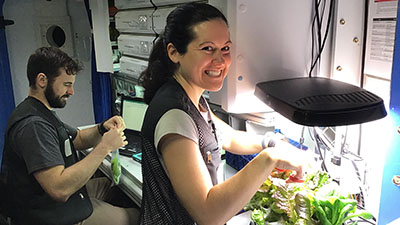