Beer doesn’t often play a role in aerospace innovation. But there is a notable exception. 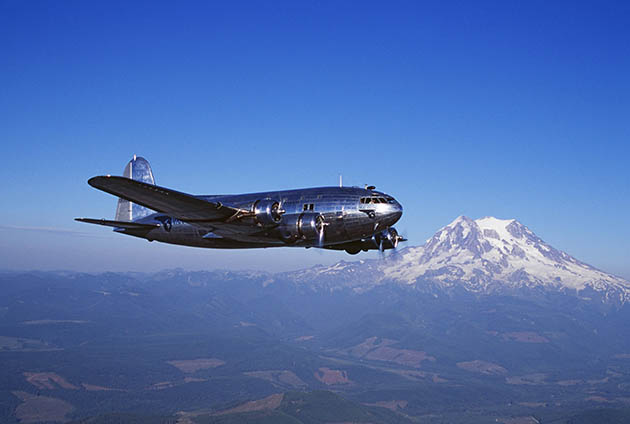 ABOVE IT ALL: Pan Am’s Clipper Flying Cloud — one of 10 Model 307 Stratoliners built by Boeing — is now on display at the Smithsonian National Air and Space Museum.

The Boeing Model 307 Stratoliner is an airplane of many “firsts.” It was the first four-engine airliner in scheduled domestic service. The Stratoliner was also the first to employ a flight engineer as part of its crew. But most important for lovers of a fine lager, it was the world’s first high-altitude commercial transport, thanks to its pressurized cabin — and thanks to a beer keg.

In the late 1930s, Boeing engineers were hard at work designing a commercial version of the Model 299/B-17 bomber. The new airplane — the Model 307 — used the B-17’s wings, engines and tail surfaces. But it was different in one big way: Its fuselage was much bigger. Some could say noticeably rotund. But this massive, perfectly circular space allowed the airplane to be pressurized. As a result, it could fly above rough weather at altitudes reaching 20,000 feet (6,096 meters).

Other pressurized aircraft had to constantly pump unregulated, compressed air into the cabin, making for a rather uncomfortable and potentially dangerous flight. To get around those issues, Boeing engineers invented a pressure regulator that would improve both safety and comfort.

When it came time to test the regulator, the engineers approached company leadership to ask for funding to build a pressure test lab. Unfortunately, in the throes of the Great Depression, funds were scarce.

But Boeing engineers were determined. And they found their answer in a local junkyard. 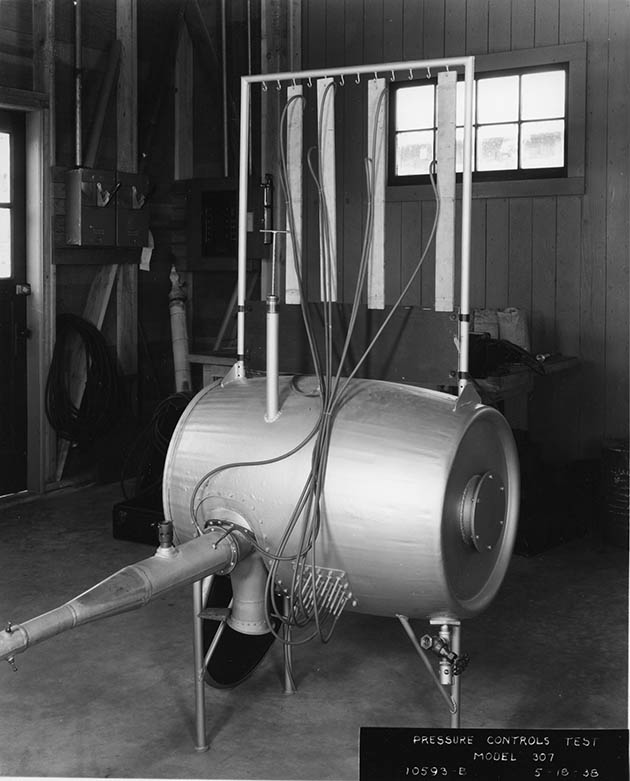 RECYCLING PIONEERS: A lack of funding inspired Boeing engineers to think outside the box and inside the junkyard to test their cabin pressure regulator. They salvaged this discarded beer keg and used it to build a pressure controls test module.

In a moment of innovative genius, they purchased a discarded beer keg. They suspected it would be the perfect pressure test vessel. This early example of recycling allowed them to test and verify a workable cabin pressure regulator that was then patented and put into production on the Boeing Model 307.

RESULTING REGULATOR: The cabin pressure regulator designed by Boeing engineers allowed the Stratoliner to fly above rough weather, making for a safer and more comfortable flight.

Because of its ability to operate at high altitudes, the airplane was given the name Stratoliner, a nod to the stratosphere. It was the third Boeing aircraft to receive an official name in addition to its model number.

With individual aircraft called Rainbow, Comet and Flying Cloud, the Model 307 entered service with Pan American Airways in 1940 and set new standards for speed and comfort. And yes, beer was occasionally served on board. 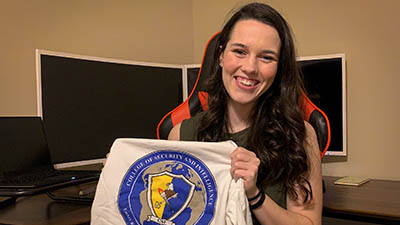