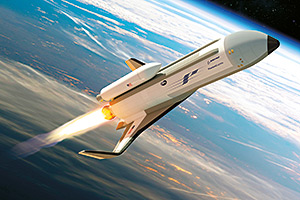 Space dreams depend on new approaches to rocketry.

We find ourselves in a new-age race to space, with many newcomers entering the field—if not to build spacecraft, then to brave far-flung space adventures to the moon or Mars.

Not to be outdone by NASA, billionaires are investing their personal fortunes in new approaches to rocketry and space travel. These hopes and dreams hinge upon a critical enabler—reducing the cost of space access by a factor of 100. But how could this possible?

While some of these newcomers have developed reusable rockets, Boeing’s recently announced collaboration with DARPA will design, build and fly a space plane—Phantom Express—that will be both reusable and have aircraft-like operability.

The primary differentiator is our approach to operability. Whereas other space-race players are demonstrating vertical landing (VL) under rocket power, Boeing will employ horizontal landing (HL) using wings, similar to the X-37 and the Space Shuttle before it, to capture decades of experience in rapid turn of winged vehicles.

Starting from scratch, developing the expertise to do VL is technologically easier than doing HL. For the most part, a VL system is a traditional rocket with the addition of a wider-range aerodynamic control system, a deep-throttle rocket engine, and landing system hardware. This VL capability was first demonstrated by McDonnell Douglas 24 years ago.

Developing a HL system demands development of structures, aerodynamics, guidance and thermal protection that can operate across the broad spectrum of flight regimes from hypersonic to subsonic.  Based on experience in developing and operating vehicles in these flight regimes, Boeing is not starting from scratch, and we can apply many lessons learned from years of investment in research, development and operations.

Because all rockets are essentially wrapped around an engine, system reliability of the engine is of paramount importance. Horizontal landing requires a single engine start per mission, and energy management to touchdown is accomplished aerodynamically. Vertical landing requires multiple engine starts and throttling to achieve landing. Engine life is determined by several factors, among them the number of engine starts that generate transient loads. All things being equal, VL will consume engines at a higher rate than HL. Moreover, an engine failure in flight for a VL is catastrophic, whereas for an HL the vehicle may be recovered via aerodynamic flight.

Boeing has the world’s most extensive knowledge base in autonomous entry and landing capability for the disciplines of aerodynamics, structures, avionics and controls. Designing a reusable HL vehicle is not much different from what we have already done. This allows us to develop a system with the aircraft-like functionality needed to achieve affordable space launch.

If one intends to develop the capability to land in barren locations such as Mars, then VL must be perfected. There is insufficient atmosphere on Mars to support HL and certainly no runways.

Boeing is aimed at reducing the cost of trucking payloads to space, therefore using existing runway infrastructure is valid. Phantom Express can also be used for other valuable missions such as boosting a hypersonic test bed to speed and altitude to conduct flight experiments or boosting a hypersonic UAV to scramjet operating conditions.

Our design also has the ability to become a reusable upper stage in a larger system, allowing Boeing to leverage its investment for future growth without having to design a completely new reusable upper stage. A launch system comprising two reusable stages, both having aircraft-like operability, can achieve the ultimate goal of 100-fold reduction in launch cost and help realize the space dreams of a generation. 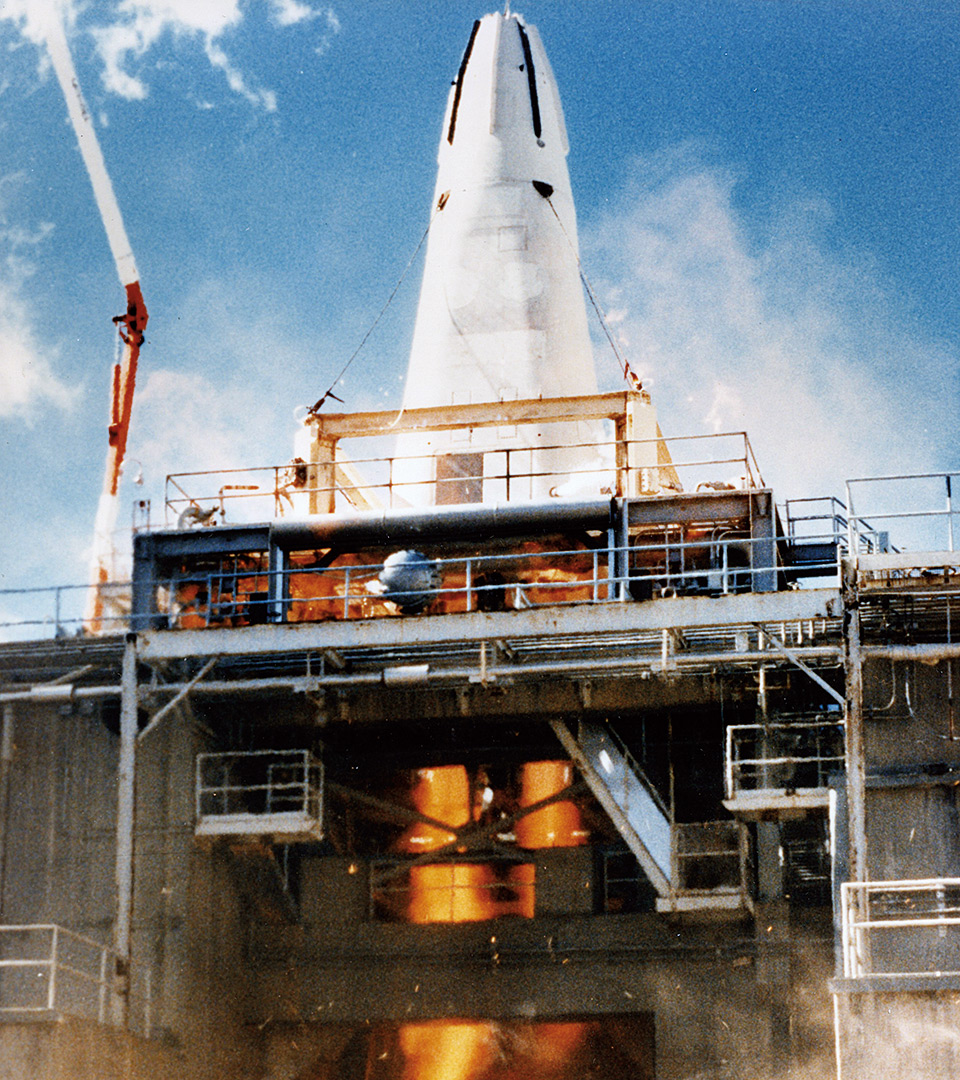 The DC-X, called the Delta Clipper, was an experimental recoverable spacecraft developed by Boeing heritage company McDonnell Douglas. The program ran from 1993–1996 with many successful landings.
Boeing