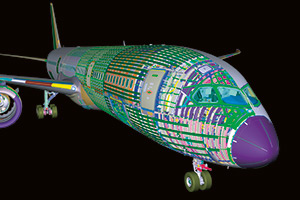 MODEL SIMULATION
3D graphic of a 787 Dreamliner created with a Boeing-developed visualization system.

Boeing has a long history in computer graphics technology development.

Six decades ago, before most people even knew what a computer was—let alone what it did—a Boeing illustrator and manager started calling the technical drawings they were creating electronically “computer graphics.”

The term stuck, and those employees—Verne Hudson and William Fetter—further popularized it throughout the early 1960s while describing how computer-based drawing could reduce cost while improving the design exploration taking place at Boeing’s plant in Wichita, Kansas.

That’s how and when computer graphics started to make computers easier for people to use. And ever-improving images are helping people better understand and interpret data produced from all of today’s computing applications including science, education, engineering, multimedia, finance and medicine.

From the beginnings of the computer age, Boeing has been active in creating, monitoring and intelligently applying the world’s most advanced computer graphics and visualization technology to the company’s engineering and operations functions.

Modern aircraft and aerospace systems are complex and have unique technical challenges and scale issues to overcome. So, when no one else could provide computing solutions, Boeing has found ways to move forward itself, said Anne Kao, a Boeing Senior Technical Fellow and expert in data and visual analytics.

“Over the years, our Boeing computing research and development team has been a competitive differentiator, helping the company to maintain its position,” Kao said.

While much of the early development of computing technology was done at universities and government laboratories, Boeing became an early adopter of computers as standard tools for the core business of designing, developing and supporting commercial and military aerospace products.

“Boeing has invested heavily in computing technology,” said Dave Kasik, a Boeing Senior Technical Fellow emeritus and 3D graphics expert who developed the Boeing concepts for the first user interface management system, massive model visualization, visual analytics and others. “As a result, we have advanced the state-of-the-art in computing and enabled beyond state-of-the-art aerospace products.”

Looking to the future, Boeing will continue to introduce new computer graphics technology into aerospace.

For example, Boeing has been pushing the transition of augmented reality technology into the production environment as a more-effective way to provide location documentation and maintenance, and assembly instructions for mechanics. This year, through the Boeing HorizonX innovation cell that   focused on accelerating potentially transformative aerospace technologies and manufacturing innovations, the company announced its involvement in Upskill, a company that provides software for augmented reality wearables that enhance productivity, quality and safety in manufacturing.

From Pencil to Pixel 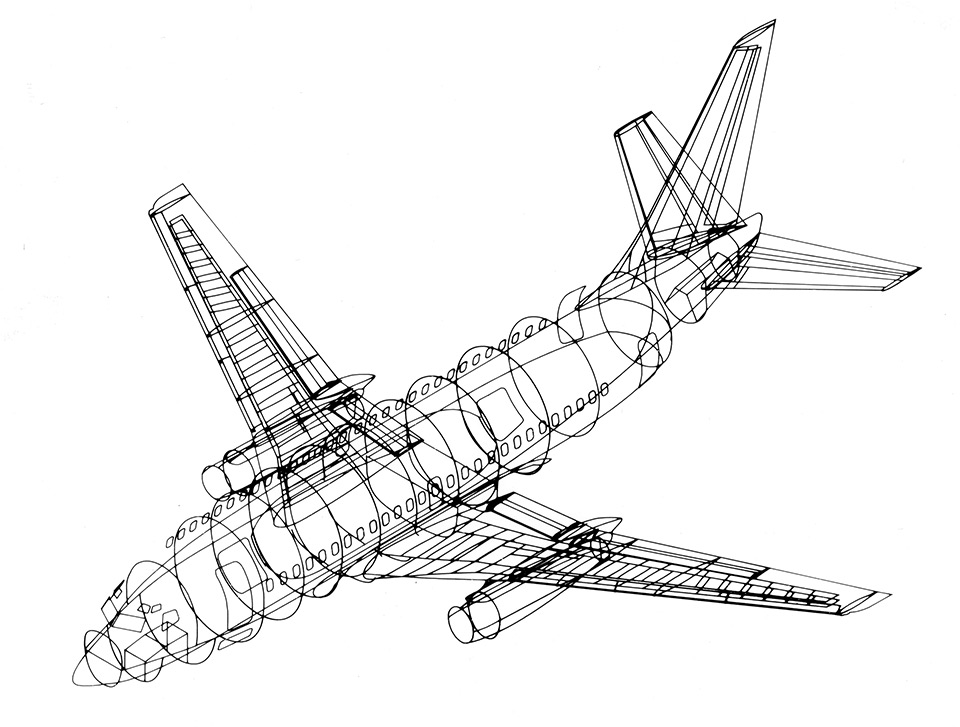 Boeing designers have been improving the state of computer art for more than 60 years. 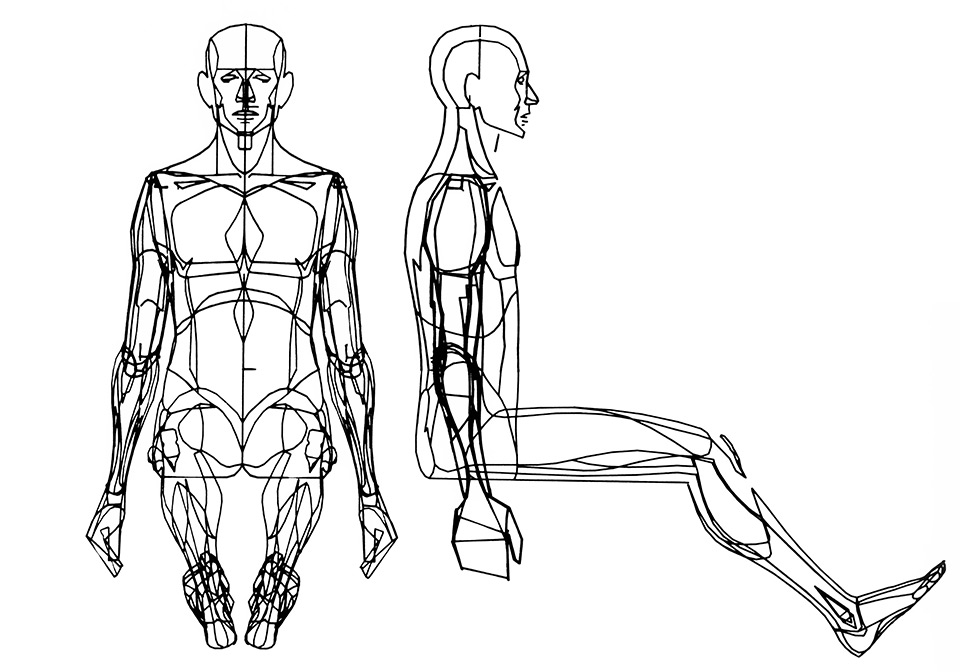 In 1964, William Fetter, a Boeing technical illustrator, created the first digital model of a human body to evaluate engineering designs for ergonomic quality. Exploring reach and visual field issues, he plotted a series of individual models of “The Boeing Man,” which later came to be known simply as “Boeman,” and produced early computer animation sequences.