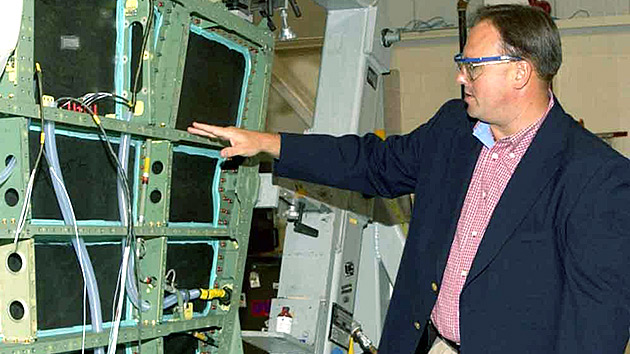 When I began work as a mechanic on the F-15 production line fresh out of high school in 1978, the work environment in the factory was extremely autocratic. There were strict rules on shift start and shift stop; you weren't allowed to cross the line out of your work area without a "pass" signed by your supervisor. During lunch and other breaks, managers stood in the aisles to make sure no one crossed the lines before the whistle blew, and to ensure they were back at work when the whistle blew. You weren't allowed to talk with your co-workers except during break.

Although I understood the firm production schedules we had to achieve, the rigid structure made me sometimes feel like a captive. After just a few weeks I could see that there were more efficient ways of doing my work, so I started sharing my ideas and asking questions. Unfortunately, this frustrated my supervisor who responded by saying, "If what we're doing and how we're doing it weren't the best thing for you, we wouldn't be doing it this way." That was the most difficult part of the old culture and really stuck with me. In a humorous way, I still use that quote today when people ask questions about why we do what we do.

By the early 1980s, a new culture began taking root. The company implemented "Quality Circles," which involved asking factory workers how they thought we could improve quality and productivity. I still remember how rewarding it felt to present ideas to factory managers who actually listened and then implemented those ideas. Finally we were allowed to use our minds and not just our hands.

The memory of how good it felt to contribute has stayed with me throughout my career. In my various leadership roles, I always have strived to ensure that all of our employees would be able to share that same feeling of pride and sense of being valued.

A lot of things have changed at Boeing over my more than three decades with the company, but I think the most significant and rewarding change has been the shift to a culture of employee involvement and engagement. There is still room for improvement, but that culture is expanding. Through the thousands of employee involvement teams across Boeing, employees now have a stronger voice in how they perform their work and the ability to improve what they do every day.