Thirty years ago, as team lead for one of the F-15 programs, Darnell Boyd had no idea that the daughter he was expecting would continue in his footsteps to work for one of the top aircraft manufacturers in the world.

As a (at the time) McDonnell Douglas employee, my dad enjoyed not only the intricacy of aircraft production but also the way of life the company allowed their employees. He told me, "There has always been a strong sense of family and employee appreciation among the company as a whole."

Dad and the rest of our family regularly attended the annual air shows, which may have been when I gained my infatuation for jets. It was a no-brainer where I wanted to have a career after obtaining my degree in Logistics and Supply Chain Management.

Boeing has always held a special place in my life because of my dad. Because of the admiration I have for him, and my fascination of high-performance aircraft, what better place to work and follow in his legacy than with a reputable company I've known all my life.

Dad is currently employed as a bonding mechanic by a U.K.-based aerospace company, and I am currently an Asset manager for the F-15 Korea program. My dad will celebrate his 40th anniversary in the aerospace industry in July 2016. 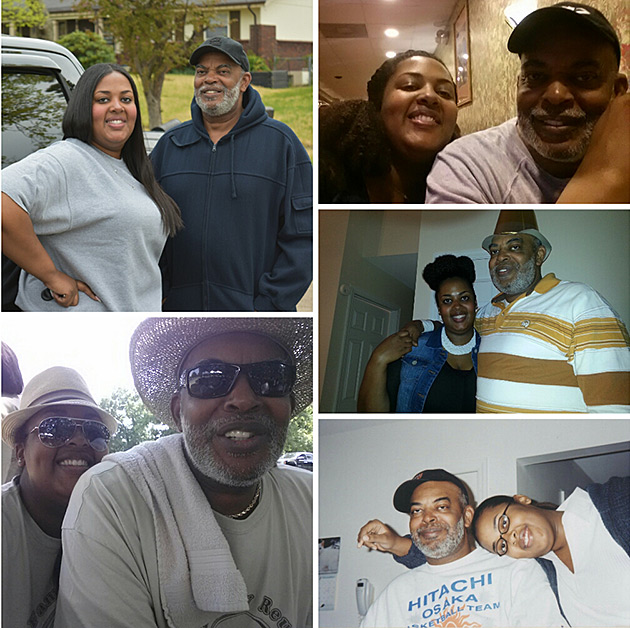 Darnell Boyd, who will celebrate his 40th anniversary in the aerospace industry in July, inspired his daughter Kasey to follow in his footsteps. She works on Boeing's F-15 Korea program.