Wow! Boeing is 100! And for 22 of those years I have piloted Boeing airplanes.

In 1992, I flew a heavy-transport Ilyushin Il-76. A friend of mine told me that a brand-new, private Russian air company was hiring pilots to fly Boeing airplanes. It seemed like a challenge, as applicants would have to study in the U.S., without interpreters, on their own ... I was seduced.

So, in February 1993, among a second group of Russian pilots, I went to Denver, where we trained at the United Airlines Flight Training Center. And in April 1993, the first 14 Russian Boeing pilots started regular flights on the Boeing 737.

I believe I'll touch the sky many, many times more sitting in the flight deck of airplanes made by Boeing.

So, my dear Boeing, congratulations on your 100th birthday! Live long and prosper! 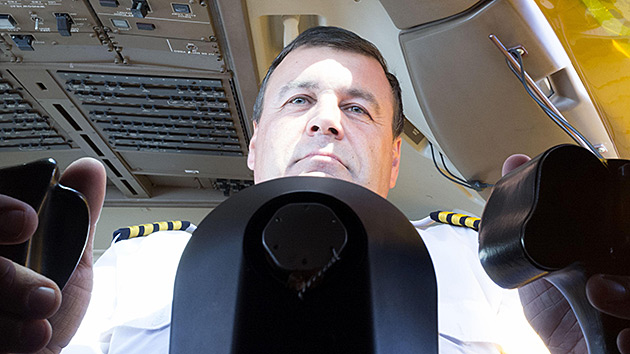