I never wanted to be an aircraft engineer, but by chance I ended up becoming one. I was raised on the 737-200 and Classic series -- after that, the NG, then went on to other manufacturers' types. I always enjoyed maintaining Boeings as they are very well thought out and extremely reliable.

Then in 2014 I came in contact with the 787 Dreamliner. This aircraft changed me -- I have never in my life been fascinated by an object this much. I was stunned, my jaw on the floor. The majesty of its appearance had an immediate effect on me; it dragged me like a magnet. Then, sitting on the flight deck, I felt like a kid in the amusement park. I was overwhelmed by the technology involved. I was eager to know more about it.

This plane has become an addiction for me -- I am in love with it. I went and took the type training for it, and since then I am working on these beautiful beasts, and every day I go to work with a huge smile and with excitement that I get to play with my favorite object in the world.

This year I have received an offer from the factory to become a member of the field services team. It is like a dream come true. It would be unreal for me as a young engineer to become part of the actual story of Boeing and live the future in it as it's being written by the true pioneers of aircraft manufacturing. 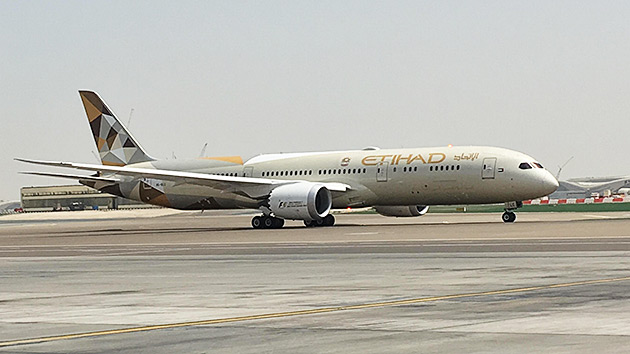