My connection with Boeing began in 1997 when it took over the F-111 modifications from Rockwell, which took it over from Hawker de Havilland -- where I started in 1992.

I worked there with them modifying removable items including circuit breaker panels and boxes of equipment, then moved to the harness build area, building and combining harnesses on a large bench for the digital flight control system.

From there I moved to the engineering area, mentoring new engineers straight out of university and getting them familiar with the F-111. I did this until 2004 and then was transferred to the Boeing Australia headquarters, in the Brisbane head office, as a technical writer on the Wedgetail project for two years. 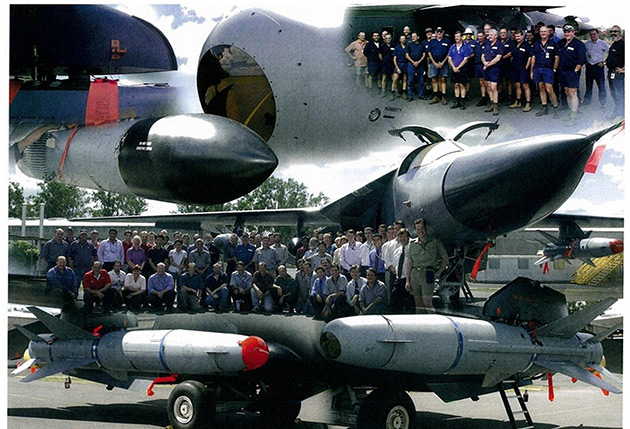