During Boeing Week at Space Center Houston, tickets were offered to employees to see inside the first Shuttle Carrier Aircraft, a modified Boeing 747. It was special for me to share with family memories of my last visit inside the aircraft before it lifted the first shuttle, Enterprise, for ALT (Approach and Landing Tests) at Edwards Air Force Base, Calif., in 1977. 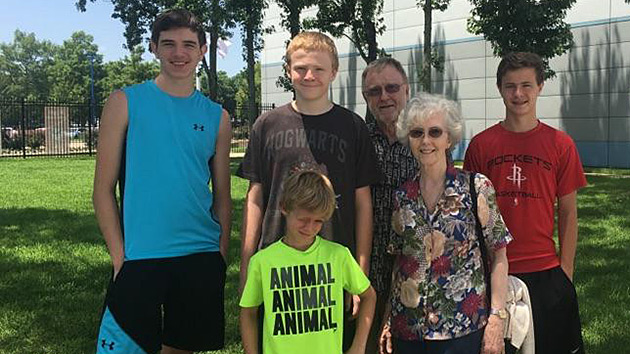