I am a third-generation Boeing employee following my father, Theodore, and grandfather George, who worked in Seattle during World War II. I hired into Boeing in 1965 as a precision bench mechanic on the 727 and 737 programs. I transferred to the Everett 747 program in late 1966 as an inspector.

While I was working in Plant 2, I had the honor to be able to meet and chat with Bill Allen and T.A. Wilson, usually when we worked on weekends. You could always know when Mr. Allen was in, because you'd see his black Thunderbird parked along East Marginal Way. Great people to work for.

During the next 30-plus years, I worked as a line inspector and modification inspector. I was able to work on several 747 modification programs such as the NASA 747, Air Force One and 747-E4B airplanes for the U.S. Air Force, and too many more programs to mention. I worked in most every section of the Everett plant including wing spars, final assembly and preflight delivery, and finally as a Customer Quality Control inspector for almost every 747 customer that came through the Everett plant. When I retired in 1998 I was a Customer Quality Support manager with my own crew, supporting our 747, 767 and 777 customers.

I thoroughly enjoyed my career at Boeing and working with not only Boeing employees but customers from all over the world. I had a good career, met my wife Stella there, and 37 years later we still enjoy life.

My wife and I retired on September 30th, 1998, during the 30th anniversary of RA001's rollout. Mr. Wilson was there along with Joe Sutter and other dignitaries for that celebration. I was asked if I could gather as many as possible of the original Incredibles that were on site when RA001 rolled out. I managed to locate 144 people, including my wife and my brother Larry, that were still on site at Everett after 30 years. We were invited up on stage for a short presentation and presented our retirement sheets, followed by a luncheon with T.A. and some of my family members. That to me was a true "Boeing Family" experience.

Our family keeps up the Boeing-Bruns tradition, as our son and grandson have followed in our footsteps. Our Boeing-Bruns relationship has lasted since the early 1940s and is still going strong. I'm still amazed at the airplanes we have produced, but my absolute favorite will always be the 747. 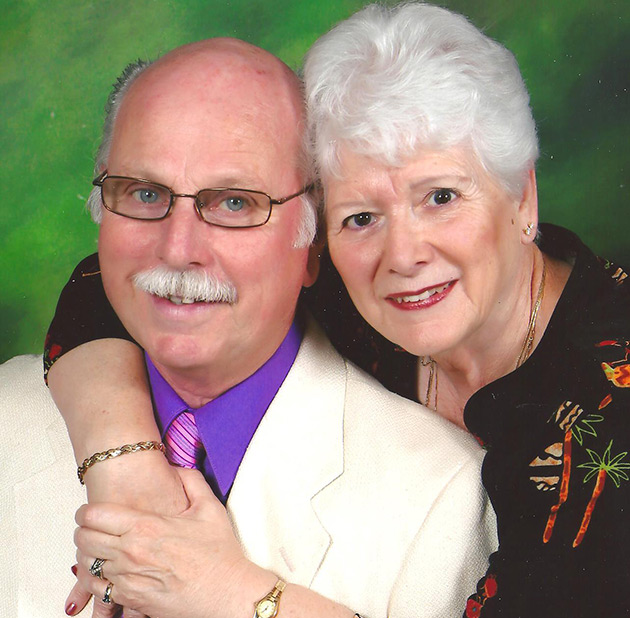