My parents met in Seattle during World War II because of Boeing.

My mother worked in administration at Boeing Plant 2 during all the years of WWII, four or five years. My father was in the Army stationed in Seattle to protect the Boeing plant. He at different times guarded the plant and manned an anti-aircraft position on Beacon Hill. My grandparents used to invite soldiers for dinner at their home. My father happened to be one of those soldiers. There he met my mother. My mother told me she would wave to my father on the roof of Plant 2. She also occasionally talked to the South Park bridge operators in the bridge tower.

I live in West Seattle and have had a small airplane parked at Boeing Field for 15 years. I drive over the South Park bridge often and drive by the Plant 2 location on the way to my airplane. I often think of and visualize my parent's experience there not that long ago in the big scheme of things and at such a significant time. I can also visualize as many as 14 B-17s a day moving out of Plant 2 to the parking areas on Boeing Field where Dad occasionally stood guard duty. 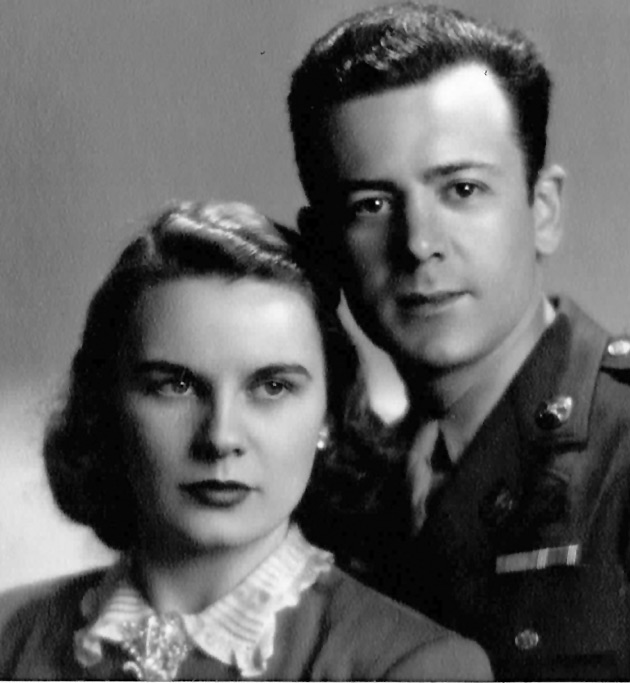 Bernard Kellum and Helen Hartman on their wedding day in 1943.