I helped celebrate the 100-year anniversary by driving 1,000 miles from Ohio to McConnell Air Force Base in Wichita, Kan., for the first flight of the restored "Doc" B-29 Superfortress that had been under restoration for the past 16-plus years. It's now one of only two flight-worthy B-29s in the world. The flight took place on July 17, 2016.

Doc had not been flown since around 1956, and it was an awesome event to witness history of this restored war bird. Doc was originally assembled at the Boeing plant in Wichita during the 1940s and has been brought back to life as a way to say thanks to all the veterans that served and to educate people of today about the B-29 Super Fortress. 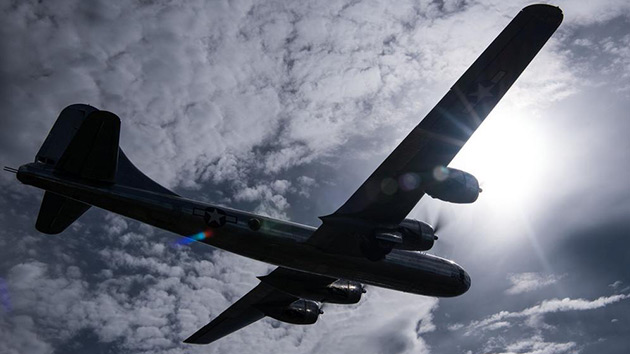