In January of 1983, I was in college in Daytona Beach, Fla., learning my future, hoped-for career. My father worked for Eastern Airlines, giving me pass privileges for non-revenue travel. The airline had been putting out company information for quite some time about the development and approaching introduction of the new B757. It was exciting to see the plane makes its way to the line.

As often is the case, an airline will operate a new type on short legs to get the max numbers of crews time in type. For Eastern, it was Atlanta-Tampa-Atlanta.

I saw my chance: The second week of January, I made my way to Atlanta just to try to ride on the new plane. What a thrill -- the size, the performance and the sound of the two Rolls Royce high bypass engines.

Sitting there that day, I could only guess that someday I'd, too, get to fly this great machine. Now, after 17 years and 9,000 hours in the airplane, what a blast. 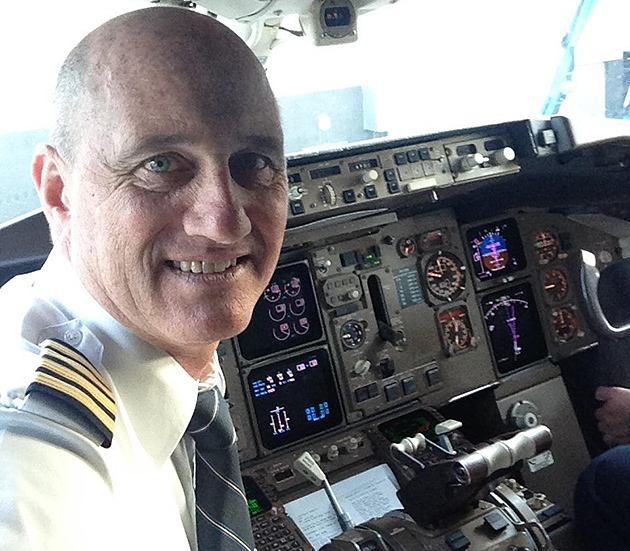