I began employment with Boeing at the Renton, Wash., plant in late 1973 after being discharged from the Air Force. While working swing shifts I also completed training for my advanced pilot certificates. After some years of flying for smaller airlines, I went to work as a pilot for Piedmont Airlines in 1985 and was always intrigued by the possibility that one of the 727s or 737-200s that I flew may have been on the production line while I was a Boeing employee.

Over the years I have also flown the 737-300/400, the 757 and the 767, my personal favorite. Through a series of mergers and acquisitions, I will retire as a pilot at American Airlines with 32 years of service. I will always appreciate The Boeing Company for giving a young Vietnam-era veteran a good job. 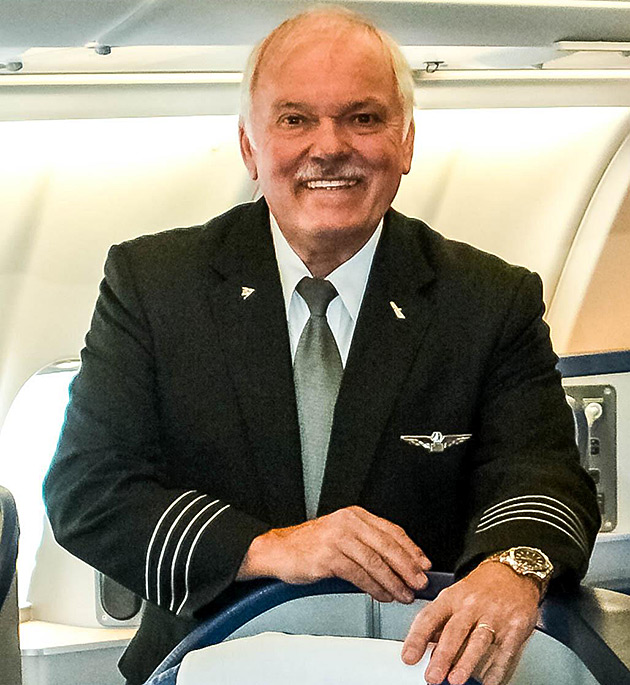