When I was a boy, Jim Gannett lived across the street. Jim was a Boeing test pilot at the time, and he told my father that he should take me down to the hydroplane races because Tex Johnston was going to roll the 707 over the race track.

At this time Jim was the co-pilot for Tex, and he said that they (the crew) had been up practicing the roll over the mountains. In all accounts of this event, it has always been implied that the roll was the first time Tex had accomplished it, when in fact they had been practicing all the previous week. 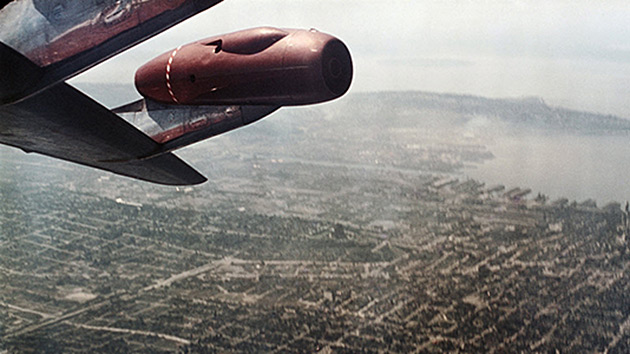