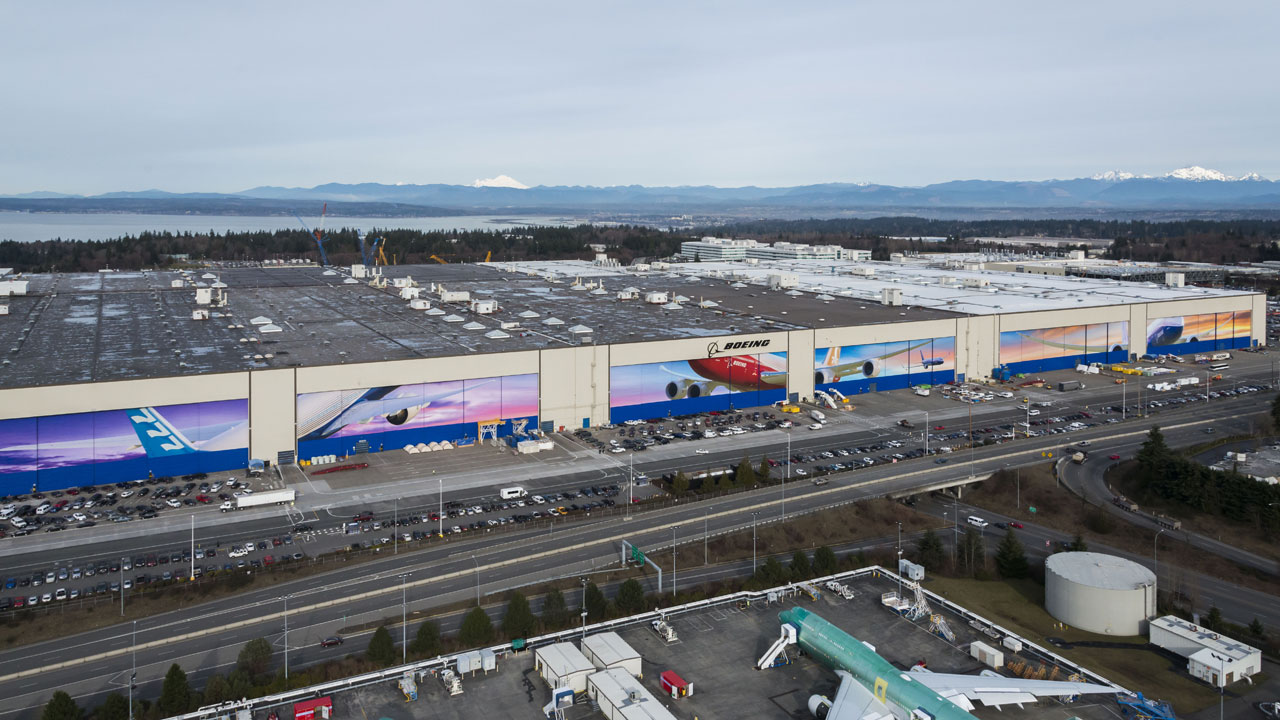 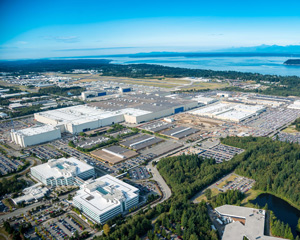 Boeing’s Everett Site is heralded as having the largest manufacturing building in the world, producing the 747, 767, 777, and the 787 airplanes. Thousands of aerospace employees in Everett support aircraft fabrication and production, product development, aviation safety and security and airplane certifications. Other production areas at the site include the paint hangars, flight line and delivery center. Originally built in 1967 to manufacture the 747, the main assembly building has grown to enclose 472 million cubic feet of space over 98.3 acres.

In January 1967, the first production workers arrived at Everett, and on May 1, 1967, the major assembly buildings opened their doors for the first time. Thousands of people from all over the world visit the Everett site every year. VIP visitors have included U.S. presidents, international dignitaries, CEOs, astronauts and other celebrities. More than 40 years later, Everett employees are making history again as they manufacture the company's newest twin-aisle airplanes, the 787 Dreamliner and the 747-8. Development of the popular 777X is also based in Everett. 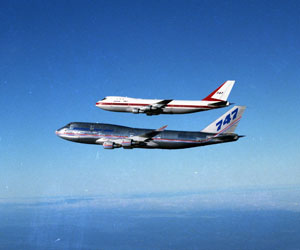 In the 1960s, a new jetliner changed the face of global travel and created a new sense of reality for billions of passengers around the world. A legend in its own time, the 747 made aviation history and became one of the greatest technological achievements of the 20th Century.

Boeing built its Everett facility specifically to produce the jumbo jet. Manufacturing of the first 747 began May 1, 1967 and it rolled out the factory door just 16 months later – making world headlines and landing a page in the history books. It paved the way for the 767, 777 and the 787 Dreamliner. Over 150,000 people visit the Everett Site each year to see how wide-body jets with millions of parts and miles of wiring synchronize like a symphony to produce a work of art in flight.