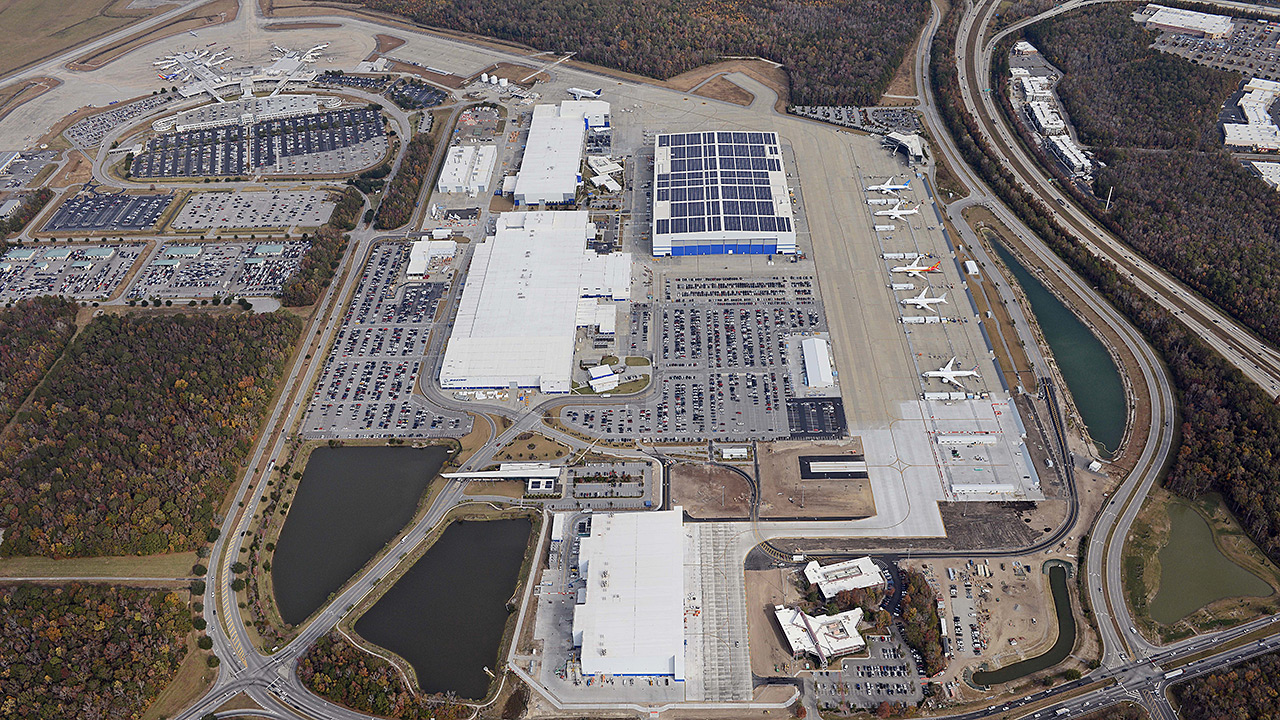 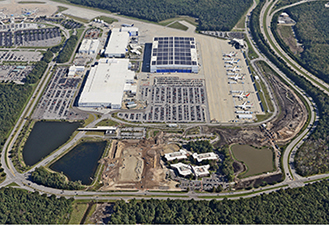 Boeing South Carolina is home to the company's second 787 Dreamliner final assembly and delivery facility. The site also fabricates, assembles and installs systems for aft (rear) fuselage sections of the Boeing 787 Dreamliner and joins and integrates midbody fuselage sections. Completed aft and midbody sections are delivered to final assembly in Everett, Wash., via Dreamlifter, or are moved across the campus to final assembly in North Charleston, S.C. Boeing South Carolina builds all three versions of the 787 -- the 787-8, 787-9, and the newest and longest member of the family, the 787-10. 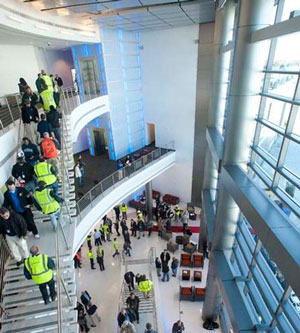