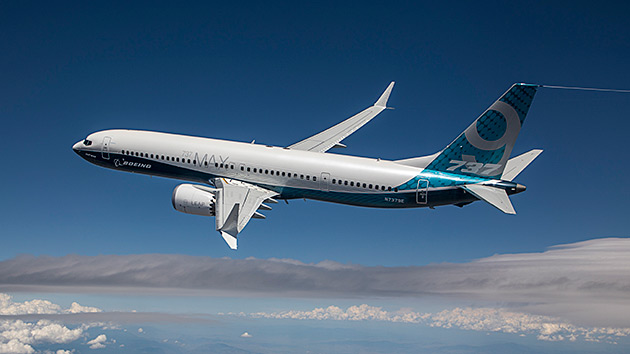 The U.S. Federal Aviation Administration (FAA) has awarded Boeing an amended type certificate for the 737 MAX 9, officially certifying the airplane for commercial service.

“Our teams built in superior capabilities of this airplane and proved them all the way through flight test,” said Keith Leverkuhn, vice president and general manager of the 737 MAX program. “I am proud of the entire team for helping us to close on another important development milestone.”

Commercial Airplanes employees are now in the final stages of preparing for the first 737 MAX 9 airplane delivery to launch customer The Lion Air Group.

More 737 MAX 9 airplanes are currently in production, with additional deliveries scheduled throughout 2018.

The Renton factory now builds three different 737 MAX models, with the MAX 7 debuting just a few weeks ago. The 737 MAX 8 entered service in May 2017 and is now operated by customers on five continents around the globe.

The 737 MAX is the fastest-selling airplane in Boeing history, with more than 4,300 orders from 93 customers worldwide.