One year ago, Boeing announced that our new 777X Composite Wing Center would be built on our Everett, Wash. campus. The progress since then has been nothing short of amazing.

Construction today is in full force as a small army of contractors continues erecting steel for the building structure. In just a few months, Boeing will begin installing the first of three giant autoclaves in the 1.3-million square foot facility — a building that will be roughly the size of 25 football fields when it’s complete.

The sounds of construction can also be heard at Boeing Field in Seattle as work crews near the completion of Boeing’s expanded Seattle Delivery Center for 737s. When that work wraps up, the facility will more than double the space Boeing currently has at Boeing Field — helping us support increased 737 deliveries. There is no question the new delivery center will be very busy as Boeing ramps up single-aisle production from the current 42 737s a month today, to 47 in 2017 and 52 in 2018.

Not to be overlooked, inside the 737 factory in Renton, preparations continue for final assembly of the first 737 MAX later this year. It’s an exciting time as Boeing continues to make investments now that will be a key part of our future success. 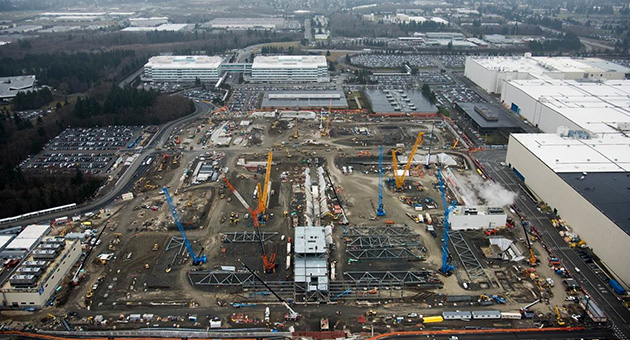 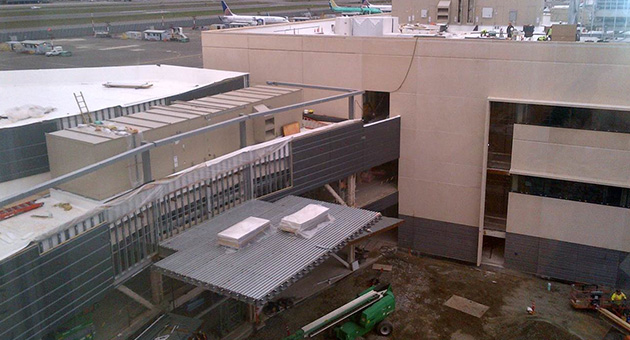 Construction of the expanded 737 Delivery Center in Seattle is nearing completion. 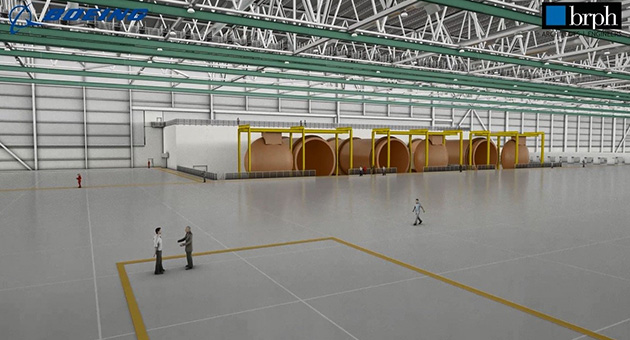 A rendering of the autoclaves inside the 777X Composite Wing Center. 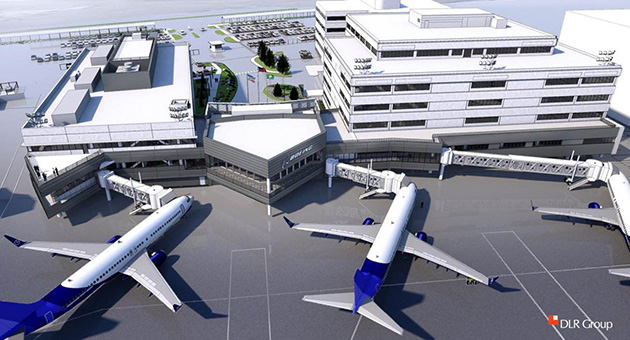 Here’s what the finished 737 Delivery Center will look like.