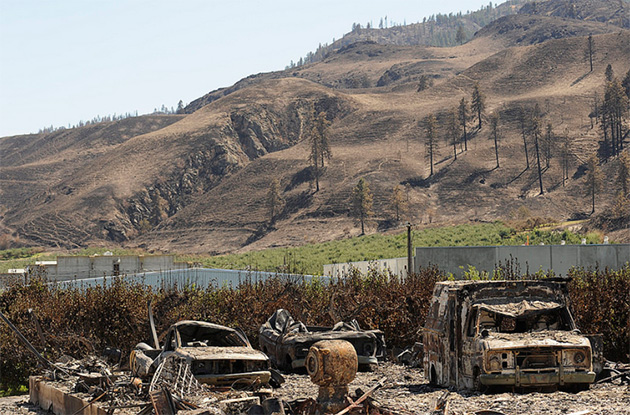 Wildfires have scorched more than 258,000 acres in Washington State.

While the full extent of the destruction caused by ongoing wildfires in the state of Washington is yet to be determined, Boeing is donating $100,000 to the Red Cross now to provide immediate aid and relief to those most affected.

The wildfires in central and eastern Washington's Okanogan Complex region have claimed the lives of three firefighters, injured several others and scorched hundreds of thousands of acres, making it the largest fire in state history. The flames continue to burn out of control in many areas.

"Making this contribution with other fellow community leaders is part of Boeing's ongoing effort to support people in the communities where our employees live and work," said Commercial Airplanes president and CEO Ray Conner. "We jointly want to make a positive difference and hope that our contribution can and will provide immediate help to our neighbors in need during this time."

Red Cross leaders say Boeing's donation, and encouragement to other companies to do the same, will make a critical difference.

"The families and communities at the heart of this unprecedented wildfire disaster need our help, they've been hard-hit two summers in a row," said Red Cross Regional CEO Terry Pollard. "It is with partners like The Boeing Company and their generosity that Red Cross can meet emergency needs, quickly and efficiently, to the people who need it now."

Boeing employees who choose to give $25 or more to the Red Cross relief efforts are eligible for a gift-match by The Boeing Company. 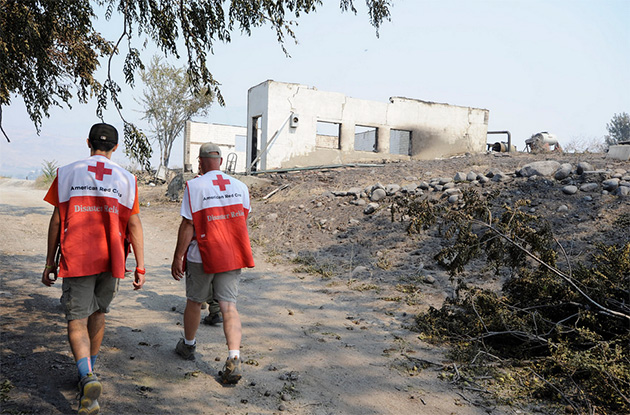 The Red Cross has dispatched teams to numerous Washington communities devastated by the wildfires to provide food, shelter and other assistance.