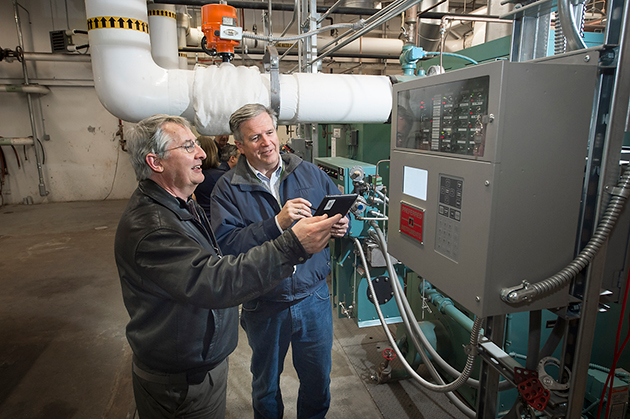 Boeing is being recognized by the U.S. Environmental Protection Agency (EPA) with a 2017 ENERGY STAR Partner of the Year – Sustained Excellence Award for the company's continued leadership in protecting the environment through superior energy efficiency. This is the seventh consecutive year Boeing has been recognized by ENERGY STAR.

"We know that strong environmental performance is good for the planet and key to long-term business success. We are excited to build on the progress we have made and to further improve the efficiency of our products and our operations," said Ursula English, Boeing vice president of Environment, Health & Safety. "In our second century, we're aiming to be the most environmentally progressive company in the aerospace industry and to be a leader among our industrial peers."
Beverly Wyse, president of Boeing Shared Services Group, will accept the ENERGY STAR award on behalf of Boeing.
"We're thankful to the EPA for this recognition, but the greater thanks truly belongs to our Boeing employees who bring a strong commitment to environmental leadership to work with them every day," said Wyse. "It is their inspiration and innovation that allows us to keep incorporating new efficiencies and energy conservation technologies into our processes and operations."
During 2016, Boeing improved energy efficiency, invested in key energy infrastructure and continued public outreach with its conservation message. Boeing's key 2016 accomplishments in the U.S. include:

The 2017 Partner of the Year – Sustained Excellence Awards are given to a variety of organizations that have demonstrated continued leadership in energy efficiency. Winners comprise a spectrum from small, family-owned businesses to Fortune 500 organizations — representing energy-efficient products, services, new homes, and buildings in the commercial, industrial, and public sectors.
For a complete list of 2017 winners and more information about ENERGY STAR's awards program, visit www.energystar.gov/awardwinners. 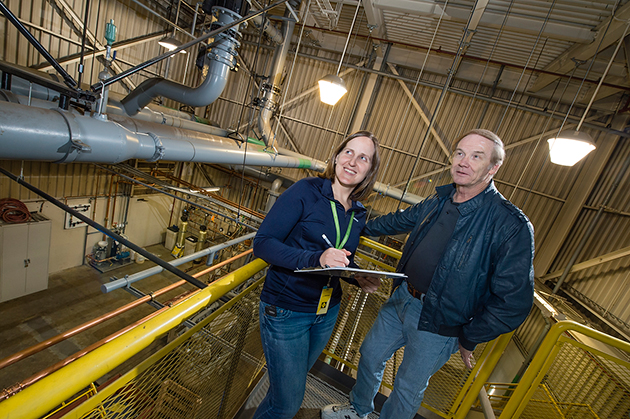