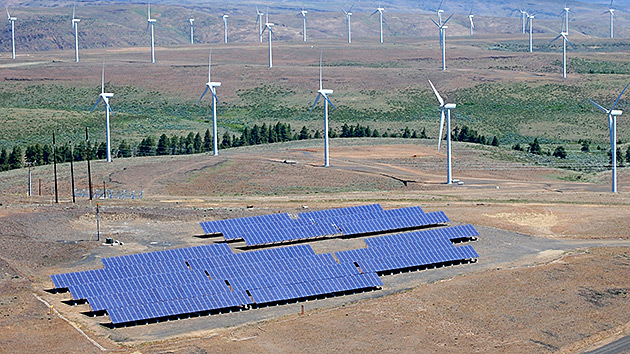 Boeing’s facility in Renton, Wash. has joined the U.S. Environmental Protection Agency’s (EPA) Green Power Partnership Program that aims to increase the use of renewable electricity in the United States.

The site in Renton is being recognized for its use of green power to reduce the risk of climate change. The site supplements its electricity from Puget Sound Energy by purchasing renewable energy credits generated at the Wild Horse Wind Farm near Ellensburg, Wash. The site also ranked No. 32 this year on the EPA's Fortune 500 list of the largest green power users from the Green Power Partnership. Renton is using nearly 45 million kilowatt-hours (kWh) of green power annually, which represents 49 percent of its total power needs.

Using renewable energy helps advance the green power market and support cleaner energy alternatives, according to company officials. Boeing's green power use of nearly 45 million kWh is equivalent to the electricity use of more than 4,000 average American homes annually.

Boeing’s site in North Charleston, S.C. is also considered a Green Power Partner by the EPA for its use of rooftop solar power and its purchase of renewable energy credits for local biomass and wind facilities.

“This is great recognition by the EPA for our sites producing and purchasing green power,” said Boeing energy conservation specialist Ashleigh Stewart. “We’re hoping to have additional Boeing sites recognized in the future as we grow our renewable energy portfolio.” 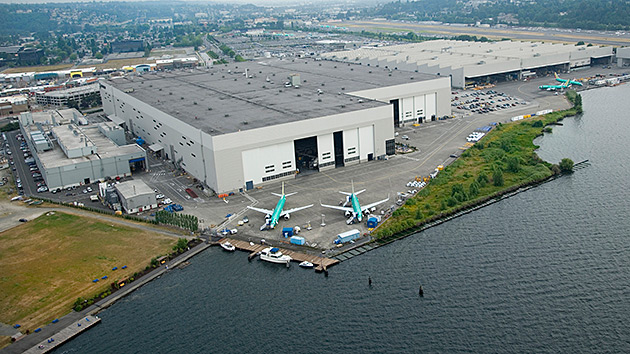 The Boeing facility in Renton, Wash.