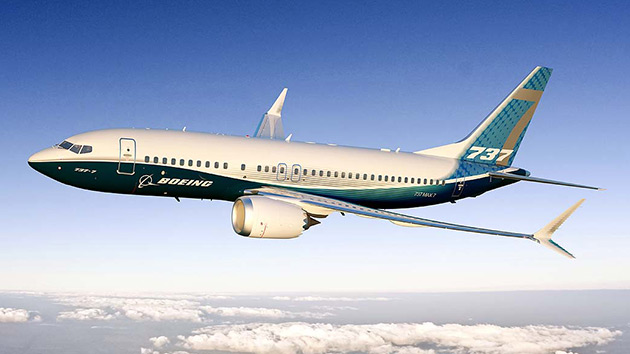 Boeing on Thursday commended the International Civil Aviation Organization for adopting a carbon-offset system that will reduce industry emissions.

This historic agreement represents the world’s first global market mechanism for dealing with climate change from any industrial sector and is complementary to the first-ever CO2 standard for airplane emissions that ICAO adopted earlier this year. The agreement was achieved with the backing of many ICAO member states, the aviation industry and non-governmental organizations.

“We support this market-based carbon-offset system. It’s part of the industry’s strategic plan to reduce carbon emissions — along with technology advances for increasingly more efficient aircraft and operations and sustainable aviation biofuels,” said Amy Bann of Commercial Airplanes’ Environmental Strategy team. “We’ll continue to partner with ICAO, our customers and civil society on technical implementation to ensure a robust program is in place when it starts.”

Airlines will purchase offset credits from approved government and third-party carbon-market providers for international flights to and from participating countries. The amount will be based on increased emissions over 2019 levels.

Sixty-five countries plan to participate in the voluntary phase starting in 2021, including the United States. This covers more than 80 percent of international aviation emissions growth after 2020. Most other nations will join the program in 2027, except the least developed, small island states and countries with little international air traffic.

ICAO’s latest action comes after it adopted the first global standard for aircraft carbon-dioxide emissions last February. That standard applies to passenger and cargo airplanes made by Boeing and other manufacturers, but not to military aircraft.

These efforts are part of the industry’s four-pillar approach to stop the growth of emissions by 2020 and cut them in half by 2050 relative to 2005 levels: