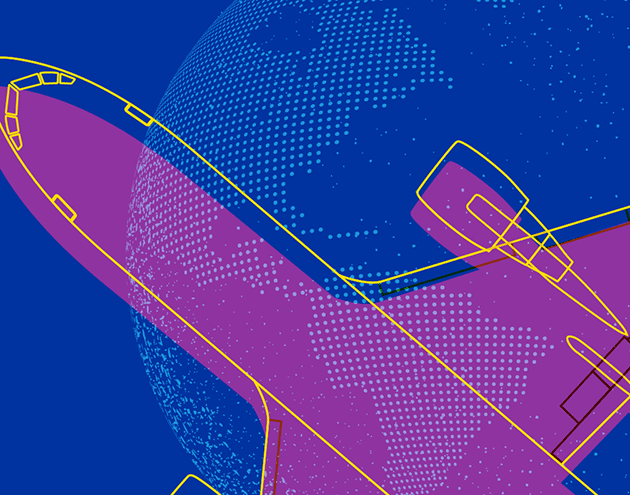 Washington state enacted the aerospace tax rate in 2003 and further extended it in 2013. In recent years, hundreds of companies in Washington, including Boeing, have been subject to a 0.2904% aerospace business and occupation tax rate, which helped foster the state’s robust and healthy aerospace industry.

However, in April 2019, the WTO issued a final ruling finding that the state’s business and occupation tax rate for aerospace manufacturing did not comply with WTO rules.

The vote by Washington lawmakers ensures compliance by repealing the current aerospace tax rate, and replacing it with the general manufacturing rate of 0.4840% as of April 1, 2020.

“Today’s repeal by Washington state of its aerospace business and occupation tax rate brings the United States into full WTO compliance by fixing the single finding against the U.S., further emphasizing our commitment to free and fair trade,” Boeing said in a statement. “We applaud Washington state leaders for their partnership in ensuring full compliance with WTO rulings.”