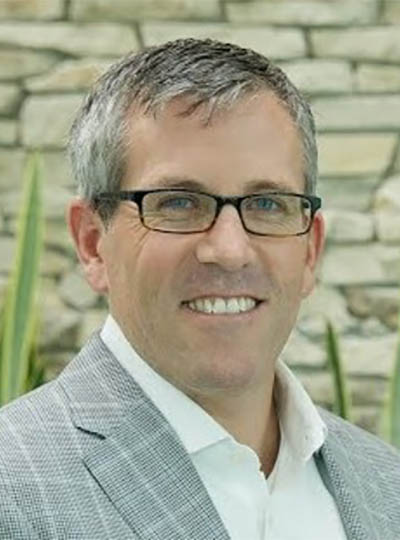 Brad McMullen is senior vice president of Commercial Sales and Marketing for The Boeing Company. Appointed to this position in December 2022, he is responsible for the sales and marketing of commercial airplanes and related services to airlines and leasing customers around the world.

Previously, McMullen was vice president of Commercial Sales for North America. In this role, he managed relationships with all of Boeing’s airline customers in the United States and Canada. He has also served as vice president of Commercial Sales for Leasing, Latin America, Japan and Australasia. In addition, he previously served as sales director in Asia, North America and with global lessors.

Prior to joining Sales and Marketing, McMullen was a financial analyst in Boeing Commercial Airplanes, supporting sales campaigns throughout Asia, Europe and the Americas. He also supported the development of U.S. Export-Import Bank studies to help Boeing customers obtain financing for their Boeing airplane purchases.

Early in his career, McMullen managed the team responsible for product development estimating and business case analysis for new and derivative wide-body airplane programs. Subsequently, he managed the Finance organization for the 747-500/600 program as well as the Change Estimating organization spanning all wide-body aircraft. McMullen joined Boeing in 1990 as a financial analyst in Supplier Management.