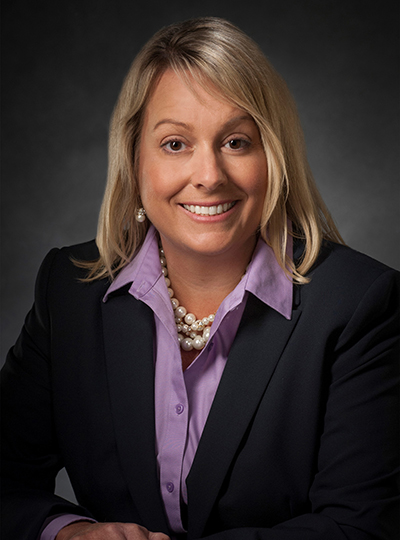 Cindy Gruensfelder is vice president and general manager of Missile and Weapon Systems for Boeing Defense, Space & Security. In this role, she oversees the execution of program priorities and the shaping of the long-term strategy for the division. Gruensfelder is also the Boeing Huntsville site senior executive.

Previously, Gruensfelder was vice president of Weapons for the Missile and Weapon Systems division, responsible for all aspects of the Weapons portfolio. Before that role, she was director of the Direct Attack portfolio within the Weapons organization.