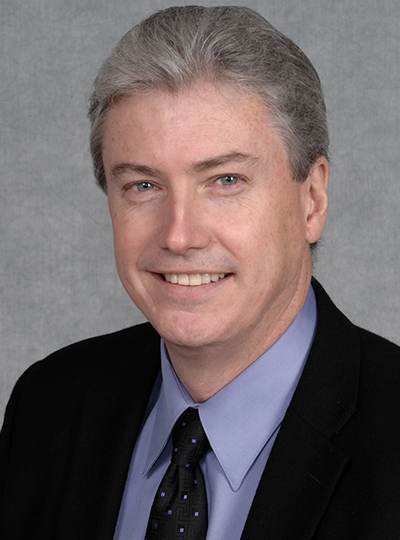 Dennis O’Donoghue is vice president of Engineering for Boeing Defense, Space & Security (BDS), where he is responsible for ensuring world-class technical integrity for all BDS products and services. He leads a 23,000-person international engineering organization that includes teams across the three BDS businesses – Boeing Military Aircraft, Network and Space Systems and Global Services & Support – and Phantom Works. He also oversees a product support team of more than 4,000 people at Boeing sites across the United States.

O’Donoghue joined Boeing in 1996 as the chief test pilot on the X-32B STOVL Joint Strike Fighter (JSF) Concept Demonstrator Aircraft program where he was heavily involved in all aspects of design, development and flight test of both the X-32A and X-32B. In 2001, he commanded the first flight and flew the first hovers and vertical landings of the X-32B. His next assignment was as deputy project pilot for the Sonic Cruiser and the 7E7/787 program, where he was involved in all aspects of the design of the aircraft with particular emphasis on development, simulation and validation of flight controls and the pilot-vehicle interface. In 2004, he was promoted to chief pilot, Production Test Operations, with responsibility for production flight test of all Boeing transport category aircraft.

O’Donoghue left Boeing in 2005 to serve as director of Flight Operations and chief test pilot of the Eclipse 500 Very Light Jet (VLJ) program at Eclipse Aviation Corporation. He returned to Boeing in July 2006 as vice president of Flight Operations for Commercial Airplanes before becoming the leader of Commercial Airplanes' Flight Operations, Test and Validation organization. Following this assignment, he led the integration of all test activities into one enterprise-wide test organization and assumed the role of vice president of BT&E in 2009.

O’Donoghue’s military experience includes 12 years of active duty as a U.S. Marine Corps fighter pilot and test pilot. He flew operational missions in the A-4M, AV-8A and AV-8B Harrier aircraft, and engineering flight tests on the AV-8B and F-14 Tomcat. In 1994, O’Donoghue transferred to the U.S. Air Force Reserve where he flew the C-130, C-141 and C-17. While there he commanded both the 728th Airlift Squadron and the 446 Airlift Wing, stationed at McChord Air Force Base, Wash. In 2005, he retired from the Air Force Reserve at the rank of colonel.

O’Donoghue holds a bachelor’s degree in mechanical engineering from the U.S. Naval Academy, a master’s degree in aviation systems from the University of Tennessee Space Institute, and a Master of Business Administration from the University of Washington. He is a graduate of the U.S. Navy Test Pilot School and a Fellow of the Society of Experimental Test Pilots as well as the Royal Aeronautical Society. He has logged more than 6,000 hours in 81 types of fixed- and rotary-wing vehicles, including fighters, helicopters, military transports, business jets and commercial airliners.