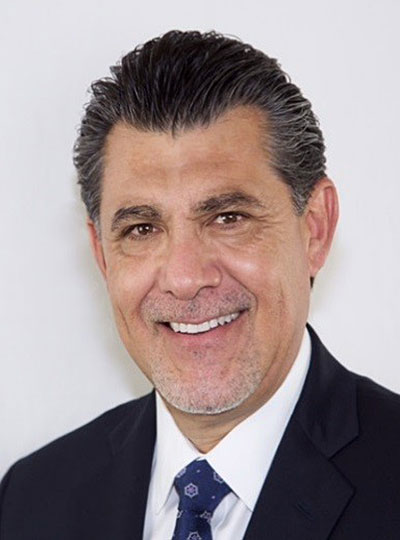 Ernesto Gonzalez-Beltran is vice president of Total Quality for Commercial Airplanes. He leads the Quality organization and efforts to ensure built-in quality throughout the Commercial Airplanes value stream, including the supply chain and all supporting functions. He also leads and promotes culture initiatives to enhance quality and compliance in every aspect of the business. He joined the Boeing Company in July 2017.

Prior to that, Gonzalez-Beltran held worldwide executive roles in the automotive industry, most recently at Yazaki North America, a vehicle power and data research company, where he was executive vice president of Manufacturing, leading Global Operations. He also served as president of Yazaki Latin America and its subsidiary Arnecom Industries.

Gonzalez-Beltran also held a number of positions at Ford Motor Company, including director of Ford’s Millennium Project, which implemented new approaches to integrate the supply chain, manufacturing assembly plants and vehicle programs to optimize the full value stream process. He also served in a variety of roles including assistant vehicle director, and plant manager at locations in Mexico, Brazil and the U.S.

Gonzalez-Beltran is fluent in three languages and earned a bachelor's degree in chemical engineering and an MBA from the Technological Institute of Sonora, Mexico. He completed several leadership development programs at the University of Michigan, Wharton School of Business at the University of Pennsylvania and the Toyota Institute in Japan.