Executive Biography of Gary A. Baker 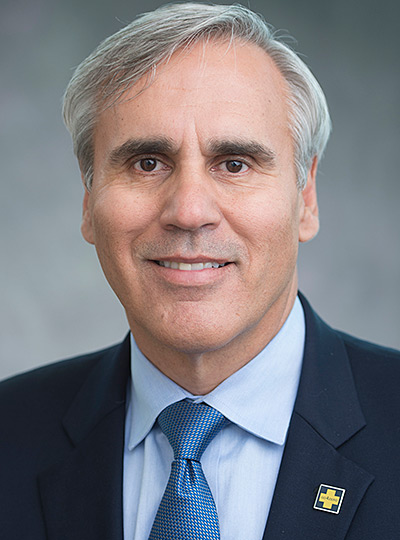 Prior to his role as vice president of Safety & Quality, Baker served as acting vice president of Operations and Quality for Global Services & Support (GS&S). In this role, he had responsibility for functional excellence of GS&S Operations, including oversight of program performance for all GS&S businesses and international operations. This includes safety, quality, cost, schedule and delivery performance of all products and services produced by GS&S.

Previously, Baker was the director of Vertical Lift, Boeing Military Aircraft (BMA) Operations. In this role, he was responsible for a matrixed team of 8,000 employees for site and functional operations in the production of the H-47 Chinook, AH-64 Apache, and V-22 Osprey rotorcraft at three U.S. production centers located in Pennsylvania, Arizona and Georgia. Baker worked closely with Philadelphia UAW Union leadership for positive labor relations achieving a historic 8 year agreement.

Baker is a recognized aerospace industry expert with a strong background in manufacturing operations, lean production, supply chain management and quality improvement. He joined Boeing in 1980 to work on the production of the Boeing 757 as a tool engineer. Since that time, he has held numerous management positions in manufacturing, quality, program management, and technical integration. He has also had extensive international experience in Asia, Europe and Africa – including Boeing assignments in Russia, Spain and the United Kingdom for more than fourteen years.

Baker is a Fellow of the Royal Aeronautical Society (FRAeS). He was the founding President of the International Aerospace Quality Group (IAQG) and served in this position for five years.

A native of Arizona, Baker received a Master of Business Administration degree with distinction from the London School of Economics, New York University Stern School of Business, and HEC School of Management, Paris.